A Family’s Journey to Refuge 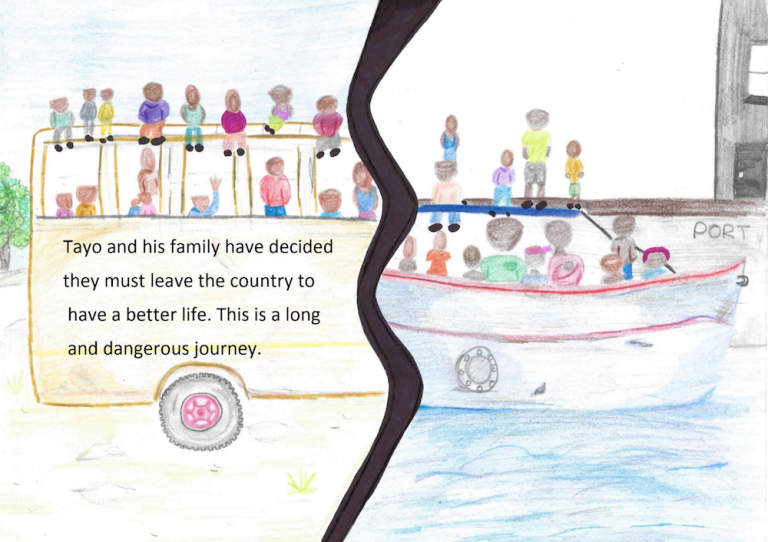 As part of a Young Social Innovators Elevate project, The H.O.M.E – Housing Opportunities Made Equal team wanted to raise awareness of Direct Provision and created resources for the community. In the group’s first year, they created an education pack, book and game for new refugees entering Ireland to help them with their transition.Their main goal was to educate people on the issue of direct provision and to put pressure on the government of Ireland to change the way they deal with the issue.

The team was awarded €100 and extended mentoring to further their work by teaming up with the National Refugee Council, the CSPE network, and to bring their project centred around the perceptions of asylum seekers, refugees and migrants.