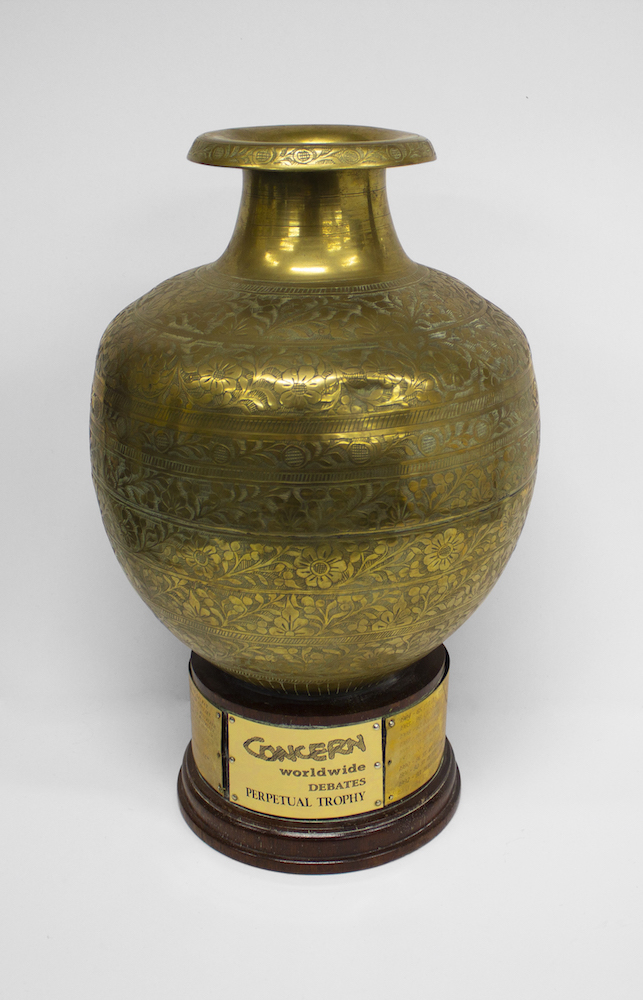 “The Concern Debates pre-date the introduction of Social and Political Studies to the curriculum and it is to them that the public is indebted for children being made aware of North/South differences based on aid, trade and debt. Again the justice issues involved are an invaluable moral resource for analysing issues at home.

…As somebody who was the Auditor of the Literary and Debating Society at UCG in 1965, I have remained convinced of the value of debating in itself.

I particularly commend the structure of the Concern Debates with its emphasis on participation in a league system. This validated the emphasis on education and promotion of clarity of thought.

All students may thus be very proud of their Certificate of Participation in the Debates which indicates something far more important than having been involved in a competition, however worthy” 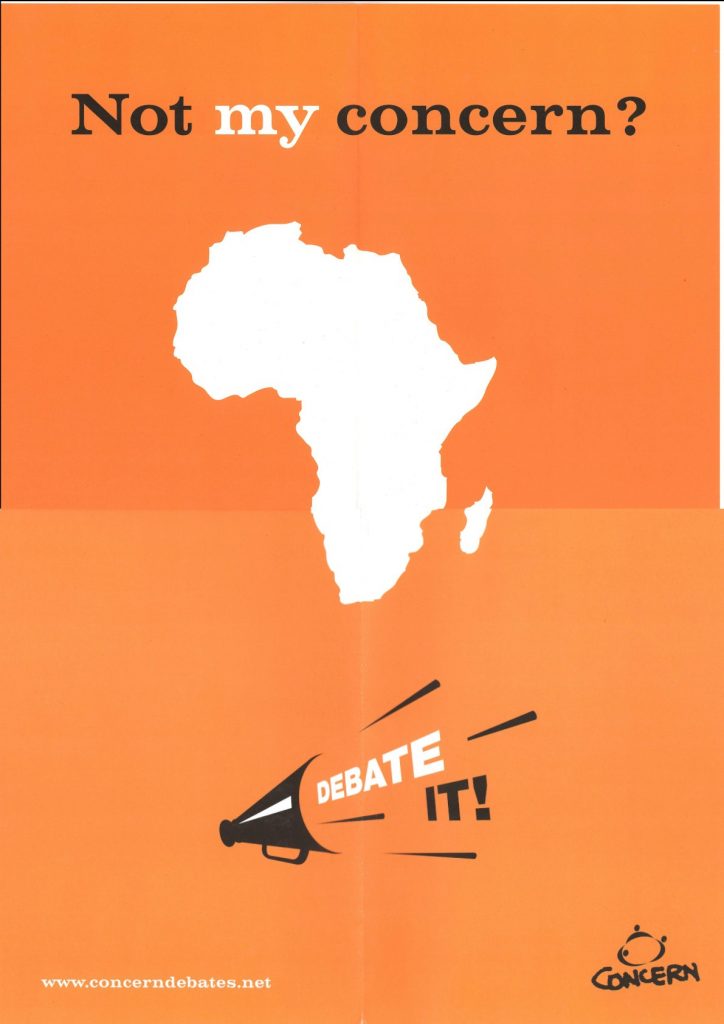 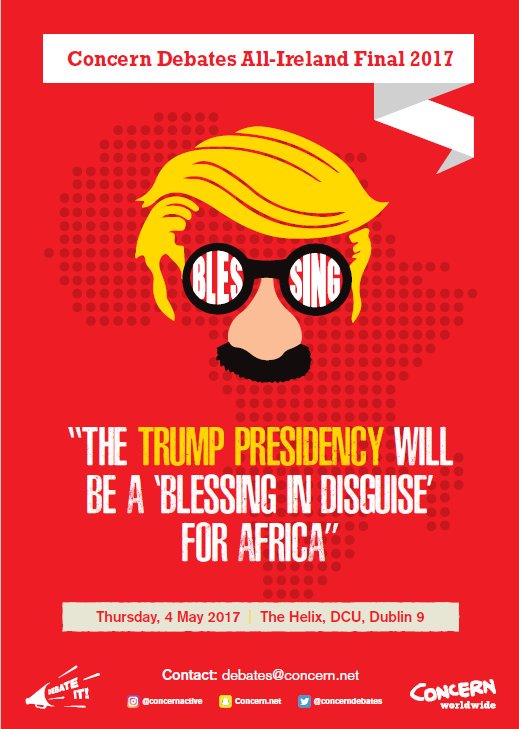 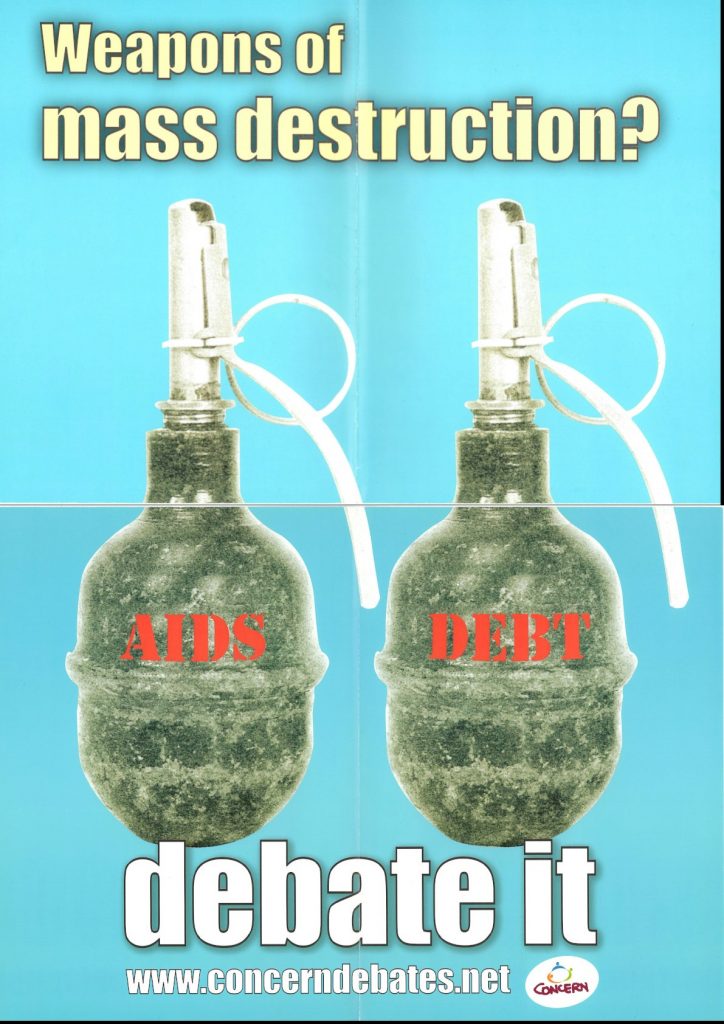 Running for more than 30 years, the Concern Debates programme has engaged tens of thousands of young people in the art of speech writing, making winning arguments and landing lightening-quick rebuttals as more than 100 schools are directly involved across Ireland annually.