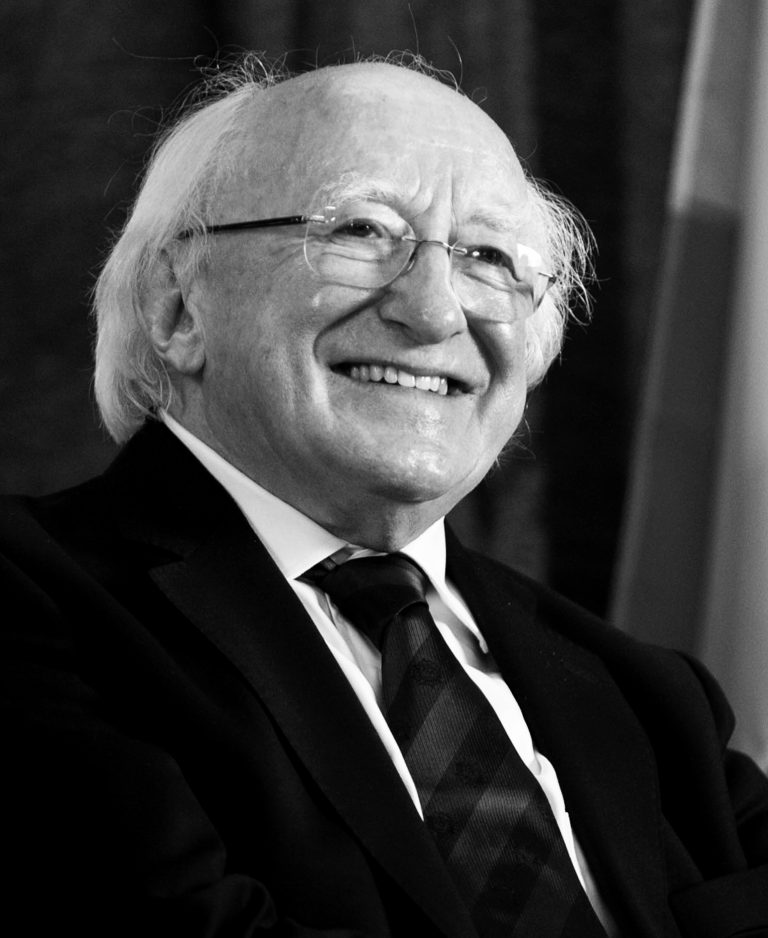 Extract from Michael D Higgins’s intervention on a motion on El Salvador in a Dáil Éireann debate, 10 Dec 1981

“In 1981 we would think it disgraceful if we read in the reported debates of an Assembly that somebody had ignored the conditions of the Irish Famine in the last century, that somebody had ignored the brutal murder of Irish civilians. Yet, at the same time I find it difficult to understand why so few people are interested in the fact that conditions in El Salvador, which are so atrocious — I think the number of people who have been murdered and who have gone missing must be understood and expressed as a percentage of the total population — should excite so little concern among public representatives on this occasion in this House.

It is an issue that concerns humanity: 45,000 people are dead, many more people are missing without trace. When we cut through the rhetoric and language we know that when evening falls in the country about which we speak an uncertainty is generated among its population, an uncertainty that is unusual in so far as it brings death, absence and not only death and absence but the later witness of mutilation.

It is important that an assembly like this, which is privileged in the Western world to enjoy the freedom to discuss conditions of debate and difference, should not be silent on this issue, that we should speak unequivocally and strongly on it.”

This segment is from a speech given by recently elected TD Michael D. Higgins and is another example in this tradition. Higgins would subsequently lead a monitoring visit from an Irish delegation to El Salvador, who were stopped at gunpoint from entering the country to investigate mass killings during a bloody civil war.

Source: House of the Oireachtas