Stop AIDS and Keep the Promise 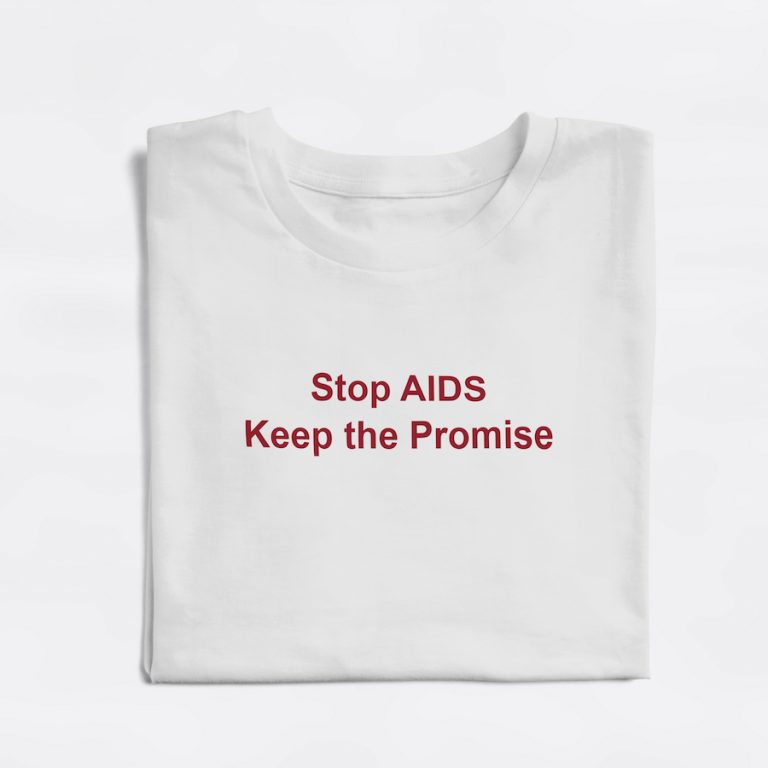 It is an epidemic that has claimed over 32 million lives worldwide but where 38 million people are living positively. It is an epidemic where stigma, fear and ignorance still abound. It is an epidemic, nearly 40 years on, that ‘where you live will determine whether you live’, where vulnerable groups, particularly in ‘developing’ countries, still have little or no access to testing, treatment and care. It remains one of the world’s most serious health and development challenges. In Ireland over 500 people are diagnosed with HIV each year yet knowledge among youth of how HIV and AIDS is contracted remains worryingly low, where sadly “can you get it from a door knob?” is still an honest question.

A number of initiatives to raise awareness in formal and non-formal contexts tackling stigma, accessing treatment and living positively bring ongoing global health issues into education spaces for critical thinking and debate such as Concern’s HIV and AIDS education resources.