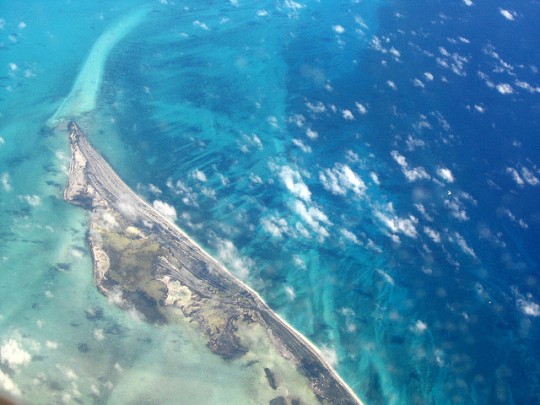 The most recent report on one dimension of the practices and behaviour of the world’s ‘super-rich’ illustrates clearly what this class think of the question of world poverty – equivalent to the famous Harvey Smith V sign (for our younger readers, check this out.)

According to a recent research report commissioned by the campaign’s group Tax Justice Network, a global super-rich elite continues to employ a highly paid, industrious bevy of professional ‘enablers’ in the private banking, legal, accounting and investment industries to take advantage of the increasingly ‘borderless, frictionless global economy’ to hide a staggering $US 21 trillion (and possibly $US 32 trillion) of ‘their’ wealth offshore.

The research was carried out by James Henry (former chief economist at consultancy McKinsey and an expert on tax havens) and presents a breath-taking picture that shows what most of us intuitively know – capital hemorrhaging from countries around the world and ‘disappearing’ into the cracks in the financial system.  According to the report, the top 10 private banks (including UBS, Credit Suisse and Goldman Sachs – with ‘Advisory Director’ Irishman Peter Sutherland) ‘managed’ part of this process.  The report suggests that for many developing countries the cumulative value of the capital that has flowed out of their economies since the 1970s would be more than enough to pay off their debts to the rest of the world.  Oil-rich states, Saudi Arabia, Russia and Nigeria are amongst the list of such countries.

One of the links between this tax evasion, poverty and inequality is highlighted in the report:

In total, 10 million individuals around the world hold assets offshore, according to Henry’s analysis; but almost half of the minimum estimate of $21tn – $9.8tn – is owned by just 92,000 people. And that does not include the non-financial assets – art, yachts, mansions in Kensington – that many of the world’s movers and shakers like to use as homes for their immense riches.

Most importantly of all, the report suggests that the standard measures of inequality ‘radically underestimate’ the true gap between rich and poor. According to Henry’s calculations, $US9.8 trillion is owned by just 92,000 people, or 0.001% of the world’s population.  According to John Christensen of the Tax Justice Network:

‘These estimates reveal a staggering failure: inequality is much, much worse than official statistics show, but politicians are still relying on trickle-down to transfer wealth to poorer people… people on the street have no illusions about how unfair the situation has become…this new data shows the exact opposite has happened: for three decades extraordinary wealth has been cascading into the offshore accounts of a tiny number of super-rich.’

Assuming that super-rich investors earn a relatively modest 3% a year on their $21tn, taxing that vast wall of money at 30% would generate a very useful $189bn a year – more than rich economies spend on aid to the rest of the world.

Leaders of G20 countries have pledged ad nausea to close down tax havens since the financial crisis of 2008, when the secrecy shrouding parts of the banking system was widely seen as exacerbating instability. But many countries still refuse to make details of individuals’ financial worth available to the tax authorities in their home countries as a matter of ‘business confidentiality’.

Milorad Kovacevic, a statistician with the UN Development Programme’s Human Development Report, says both the very wealthy and the very poor tend to be excluded from mainstream calculations of inequality,

‘People that are in charge of measuring inequality based on survey data know that the both ends of the distribution are underrepresented – or, even better, misrepresented’.

Henry’s research suggests that the recently documented acknowledged jump in inequality is a dramatic underestimate. Stewart Lansley, author of the recent book The Cost of Inequality which explored the economic consequences of inequality, argues:

‘There is absolutely no doubt at all that the statistics on income and wealth at the top understate the problem.’

For more of this and related topics, see…