Menu
Home / Blog / Africa on Film – get to Galway!

Africa on Film – get to Galway!

Whether you are a film buff, film club auditor, disgruntled 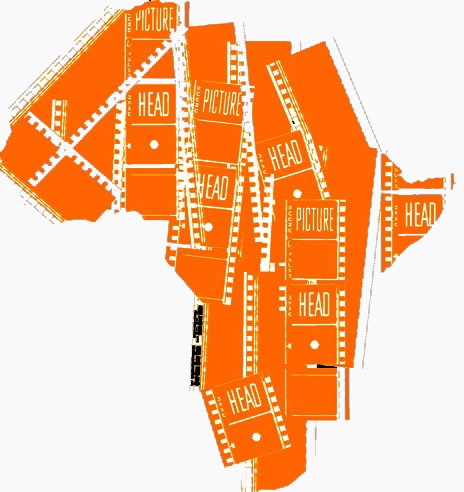 Chartbusters employee or just crave perspectives from outside of the Hollywood circuit a treat lies in store for you in Galway next weekend.

The annual Galway African Film Festival (GAFF), now in its sixth year, gathers the most popular films across Africa from the past year for screenings for Irish audiences. The festival starts on Friday 24th May and runs for three days until Sunday 26th May.

Screenings will take place at the NUI Galway Huston School of Film & Digital Media (on Earl’s Island across from Galway Cathedral: map link) and all film screenings are free!

No registration necessary – attendance is on a first come first seated policy. Check bus and accommodation prices and get booking.

The countries and issues profiled at the festival make for exciting viewing with a total of 7 feature films, 3 documentaries and 4 short films and for people of all ages (including the younger ones) and a Saturday dedicated to features from the Nigerian film industry (or Nollywood).

The festival is being organised by the Galway One World Centre, the Galway Film Society and the Huston School of Film & Digital Media.