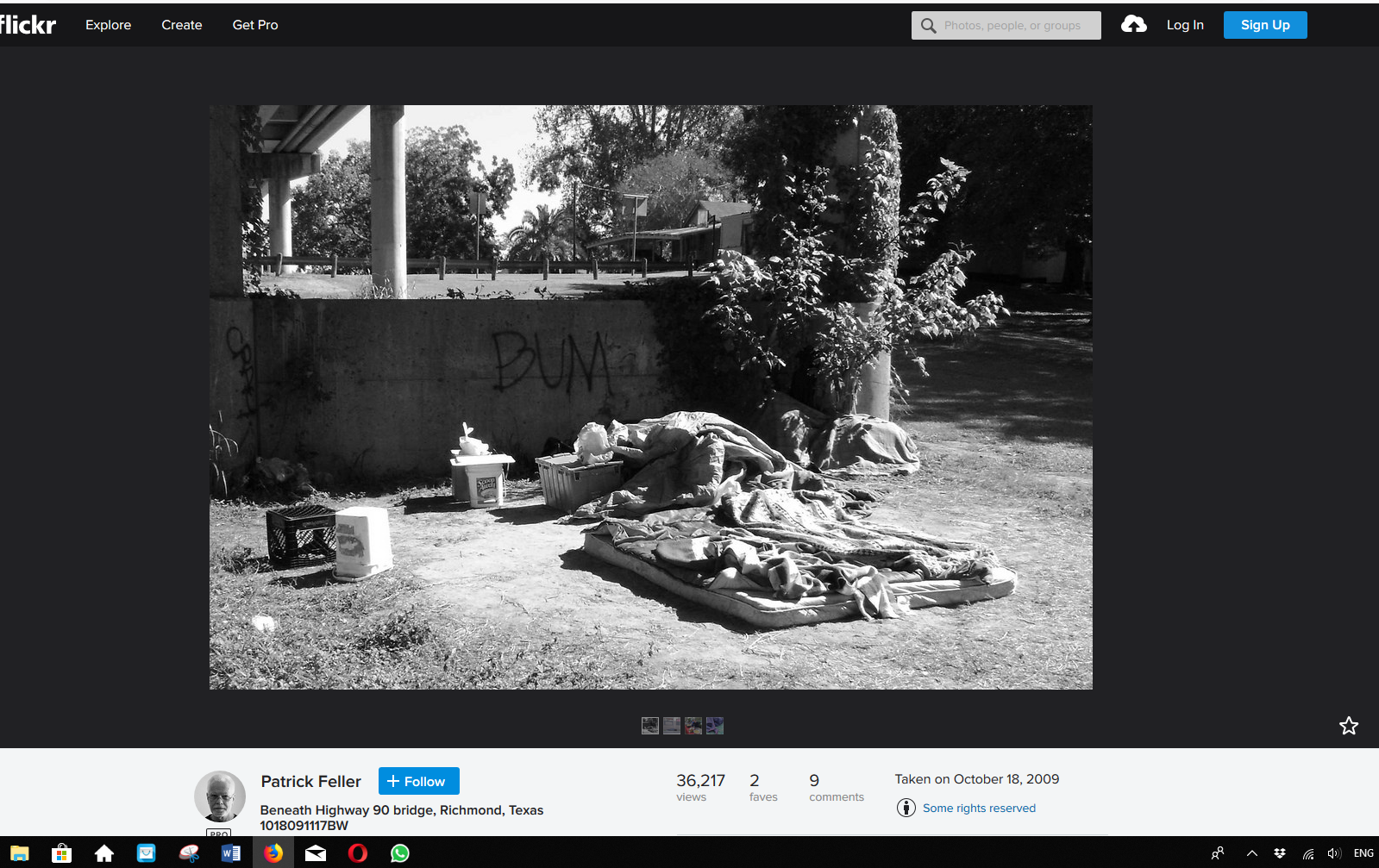 There are still large numbers of people sleeping outside, in the cold struggling to find any way to simply stay warm. Ethan Kudler, a final-seven finalist in the 2018 Trinity College Dublin and developmenteducation.ie Development Issues series, believes ending poverty means ending poverty everywhere, both near and far.

As I walk the streets of where I go to university in Santa Cruz, California, I am bombarded by the unfortunate reality of countless people sleeping on the street, struggling to simply stay warm. Even though we all understand how essential the need for warmth truly is, our ‘developed’ society fails to be able to provide such a simple necessity for everyone. It is a need that is so vital, most of us take it for granted every single night, wrapping ourselves in our blankets, often complaining about too much warmth. However, we consistently forget and neglect the fact that there are far too many people who are forced to spend their nights alone and without any source of warmth or protection from the cruelties of the natural environment.

According to the late world renowned physician, statistician and public speaker, Hans Rosling, the way most people compare and contrast industrialised, developed countries with developing countries typically fails to see the immense progress so many developing nation-states around the world have made already, and continue to make every year. However, while Rosling predominantly focuses on our collective potential for helping less developed countries out of severe poverty, a goal that I fully support and hope to see come to fruition, the issue of worldwide poverty that I consistently see overlooked and downplayed regards the issues of poverty that still exist within countries that are already considered ‘developed’.

Often, when we discuss global poverty issues and the countries affected, we mistakenly neglect the issues that still persist in the ‘developed’ world, precisely because we have come to think of these places as having done ‘good enough’. This leads many to believe that there is no more work to be done in these places, or that our resources are better focused in more severe areas of poverty.

Even though the issues faced by developed countries can arguably be considered less critical than those that exist in communities facing more severe forms of poverty, such as communities in sub-Saharan Africa, poverty in developed countries is still affecting people every day and night, leaving them without basic needs that we all consider essential.

If we truly do hope to end poverty everywhere in the world, and not simply in the most severe of cases, we must begin refocusing on helping those that are struggling within developed nations as well. With this in mind, one of the main aspects of poverty that still widely exists in developed countries, one that many citizens see every day, one that has essentially produced a dehumanising culture of disregard and avoidance, is the fact that there is still a large number of people who sleep outside, in the cold, struggling to find any way to simply stay warm.

While I support the projects and organisations that intend to end poverty completely within their own nations, as well as around the world, for those who do not receive the help of these types of programs and projects, they still have one basic need and that is the simple aspect of warmth throughout a cold day and night.

As a California resident, I have lived my life being fed a consistent lie, that the West is made up of developed nations, industrialised and humane people who have a political and economic system designed exquisitely to serve all citizens equally. Western nations have continuously deemed other countries as ‘less developed’ without even recognising the hypocrisy of such condescension. Yet, us ‘developed’ nations live every day seeing people sleep outside in the middle of a freezing night, and since this has become an extremely common experience, I am forced to constantly wonder what a ‘developed’ nation actually means. It can often seem unusual, and even hypocritical, then, to think of Western nations as truly developed, when we still have so many people who cannot even be guaranteed the basic need of warmth.

When we look at the world and attempt to define the idea of development, we often focus on the basics, clean water, shelter, food security, and healthcare; however, the basic need that is commonly overlooked is that of warmth. Although there are already countless nationwide programs and international non-profits, as well as incredible work coordinated by the United Nations, some people still do not receive the help that these types of organisations provide. They do not deserve to be forgotten.

Overall, we must realise that we have the resources available to focus on fixing poverty in both developing and developed nations. Once we understand this reality, we can begin to help the ones who are being forgotten, the ones who do fall through the cracks, the ones who still get stuck outside during a cold night, and the ones who still need to be kept warm. 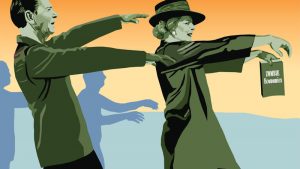 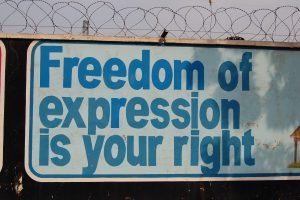 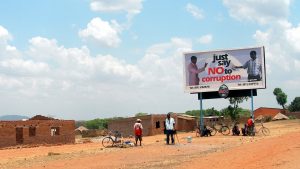 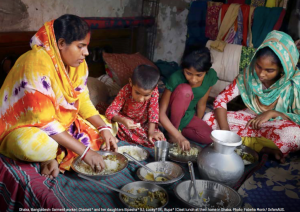 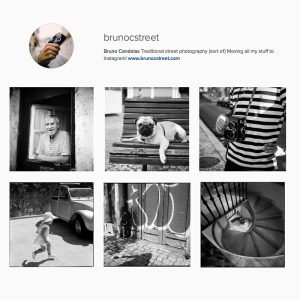 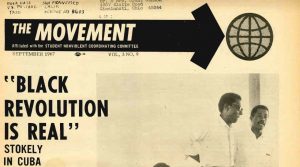