Menu
Home / Blog / Learning by un-doing: the magic of immersion

Learning by un-doing: the magic of immersion 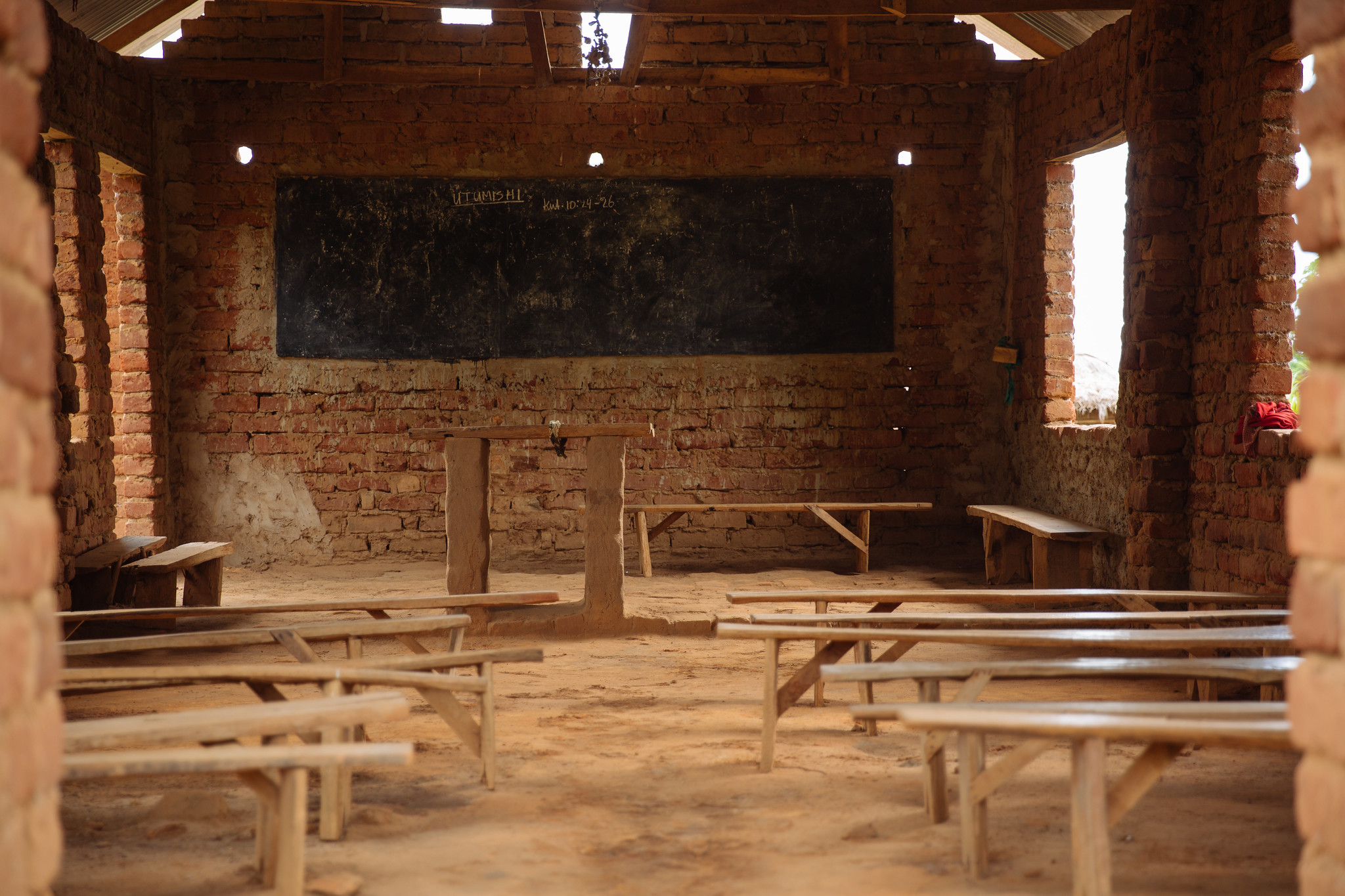 The second reflection in the study visits and immersions programmes guide comes from Varja Lipovsek of East African NGO Twaweza (meaning ‘we can make it happen’ in Swahili) which works on enabling children to learn, citizens to exercise agency and governments to be more open and responsive in Tanzania, Kenya and Uganda reflects on one of their staff immersion projects in 2015. It illustrates a Tanzanian view on the value of personal experience.

Take a group of people that are used to talking about development while sitting in offices behind computers, going to meetings at ministries, writing reports and worrying about indicators, and give each some mosquito repellent, a sleeping bag, and directions to a household deep in rural East Africa.

Importantly, you do not arm them with any questionnaires, tools, focus group discussion guides or similar baggage. The instructions you give them mostly consist of: hang out, observe, participate, converse, be. In short, do not investigate; learn.

We had left paved roads, advertising, health centres, electricity and the din of televisions and local restaurants far behind… to be replaced by fields, churches in half-finished buildings, lots of wattle and straw huts, here and there modest brick houses, more fields, more churches… And police posts with policemen in crisp white uniforms, stark against the muddy red earth, fanning their sweaty brows. And little trade centres – clusters of small businesses which always include one or two fix-it-all places with tools and bicycle pumps; a few shops stocked with soap, plastic flip flops, salt, coca-cola; neat piles of tomatoes, oranges, potatoes arranged on mats ready for sale; a number of open-air “pubs” serving two kinds of local brew; and scores of people coming and going, buying, selling, chatting, laughing, and looking at us.

We will also walk and boda-boda (motorbike taxi) all around the parish and meet the local councilors as well as the elected chairmen and chairwomen; we will visit schools and talk with teachers and head teachers and listen to their complaints and aspirations; we will happen upon a large meeting under the proverbial tree in a neighbouring village and witness robust discussion and collective decision-making in action; we will avoid the clusters of strong, healthy, idle young men already drunk at 11am; we will chat with the pastor, with the taciturn intelligence officer, with the jovial policeman cuddling a baby, with the fishermen hauling glistening silver Nile perch to the weighing station, with the women balancing yellow jerry cans full of water from the village pump.

As an organization, Twaweza focuses on the domains of education and open government. Starting with January this year, we have adopted a new strategy and a revised theory of change. We are civil society; we have our ear to the ground; we are clever. We call ourselves a learning organization. Sometimes, this can sound like a gimmick, but when we do immersion, we are true to that concept. By far the most learning is done on an individual level – the out-ofcomfort-zone experience, the closeness and shared experience build with complete strangers, the questioning of one’s own assumptions and norms. But all these experiences would remain just individualized stories if we did not look at them through the lens of our organizational mandate, detecting patterns, reflecting on how we theorize and what we implement. This is the magic of immersion.

We have done this for several years now and each time we focus on a different theme. This year we wanted to explore a core concept in our new strategy, where we hypothesize that transformative change (in education and governance) occurs when there is a constructive overlap and interaction between active citizens and responsive authorities. That magic space called “public agency”: does it exist? And if it does, how big is it, what shape does it take, who is in it, how does it function?

This may sound elementary, but in our experience, the lived reality of most East Africans is that either citizens themselves get things done, or they won’t happen. The government exists mostly in capitals and among the elite, and while some of its long arms do reach deep into the countryside, it’s not focused on service delivery, it’s not focused on people, and it mostly doesn’t work for the public good. It has its own purposes and it’s only a few lucky individuals that can become part of it and benefit from it through coveted government jobs. So the notion of these two parallel worlds coming together over a joint purpose (e.g., these are our children; how do we give them a good education?) seems impossibly utopian. And yet we know, from other countries and contexts that sustainable development (if I dare use these words) is premised on such a joint social contract.

So what did we learn this year?

I am a fan of immersion. But I have to say that as an organization, we did not emerge with sparkling new insights which will now illuminate and guide our work in new directions. We have done immersions in Tanzania, Kenya and Uganda for about six years; each time the individual stories are different, but the overarching insights stay largely the same.

Not surprising, actually: lived reality in villages across East Africa has changed little in this time (mobile phones and solar lights notwithstanding). We know that significant, lasting change (if not done in the artificial vacuum of a pilot) takes a long time; so why keep looking for it every year? I struggled with this question on the 11-hour bus ride back to the capital.

Why do immersions? Here is my hunch. I think the most significant benefit is not in finding answers, but in asking questions, in the un-doing of old patterns, held truths, stale wisdoms. In having a different reference point, a different perspective. In being an organization in which everyone, from the executive director to the accountant to the manager will have participated equally, and will have a new basket of insights and reflections to draw from.

Many of the biggest lessons are personal, some may translate to our work, but it’s the simmering of deeply personal reflections and joint experiences, hard to encapsulate in a neat metric, which adds the most value to organizational thinking. A little like the local brew, ajon, which is prepared in a clay pot, and around which people – friends, strangers – sit, dipping long straws into it and sipping, conversing, laughing. An old friend of mine used to talk about the ferment of ideas; when it comes to immersion, I think he was onto something.

This reflection is part of a longer piece originally published on the From Poverty to Power blog in July 2015.