Menu
Home / Blog / What is it about us? The non-Indigenous peoples of Australia

What is it about us? The non-Indigenous peoples of Australia 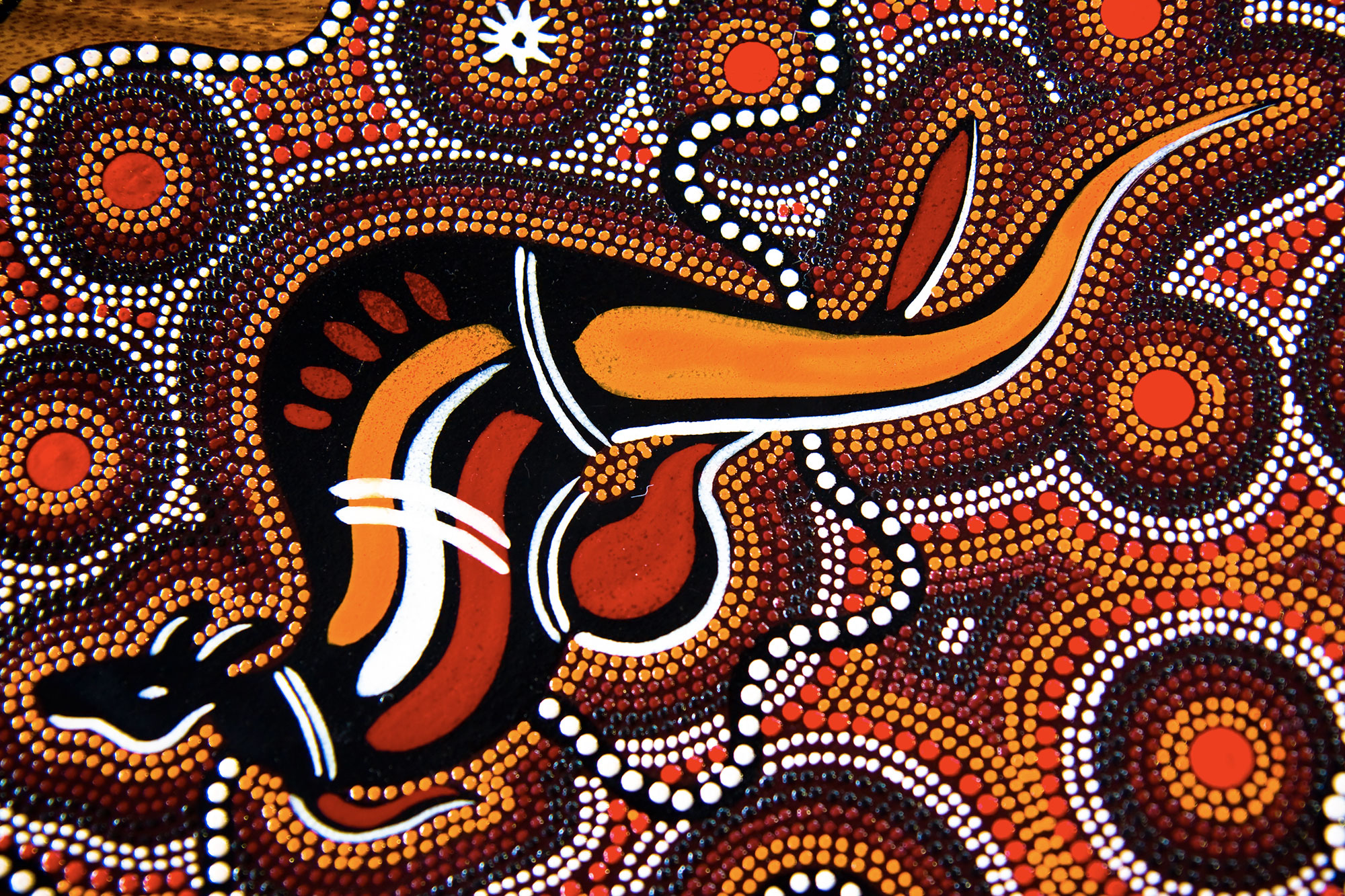 On Australia Day, Phil Glendenning reflects on the colonial facts of Australia’s history, the disregard for its First People and the urgency to act now following the killing of George Floyd.

Nearly 30 years after the Royal Commission into Aboriginal deaths in custody we still have not acted on its recommendations. Yet, Australians took to the streets in great numbers in abhorrence at George Floyd’s murder at the hands of the police in the US, and the ongoing horror of Aboriginal deaths in custody in this country. Since the Royal Commission ended in 1991, 432 First Nations People have died in custody. No one has been convicted as a result of any of these deaths.

Today, too many Australians still do not comprehend the impact colonisation and dispossession have had, and continue to have, on First Nations People in this land. So much was taken away, often violently. Land, language, culture and children were taken away from peoples who had lived on this continent and its islands for thousands and thousands of years. This is not just historical. Just last summer mining corporation Rio Tinto destroyed a spiritual space that had been held sacred for 46,000 years. Such actions of disregard are news for a day or so and then the caravan rolls on.

In the wake George Floyd’s killing, we witnessed the mobilisation of thousands on the streets around the world, while in Australia we watched on our screens as a policeman in Sydney kicked away the feet of a handcuffed Aboriginal boy and violently slammed his head into the ground. Why? Because the child swore at him. Radio shock jocks rushed to support his right to violently injure a teenager because the boy said something rude. Really.

As a global community, it is important that we support the rights of African-Americans who have endured everything from slavery to second class citizenry and discrimination in their own country. Given our own history, as the recent protests show, now might be the time to trigger the rest of us into looking at this country deeply and the systematic discrimination that continues to this day – and use our voice and vote to change it.

Recently, the government announced that those most at risk from the COVID-19 virus included anyone over the age of 70, except for Aboriginal and Torres Strait islander people over the age of 50. That 20-year gap – a national report card on the reality of disadvantage and exclusion – was published on a Government website, it was scantly reported and no shock jock was outraged, or even commented. It hardly raised an eyebrow.

In Australia we have become accustomed to the fact that First Nations people are primarily perceived by the rest of us, the non-indigenous majority population, through the prism of deficit and disorder. This has to change.

This colonial fact cascades down the ages until it finds itself manifest, again, in the hands of a policeman on the streets of Waterloo in suburban Sydney, as he bashes an Aboriginal child. This continuing relic of colonialism says to that young Aboriginal person, and to all Aboriginal people, that you are less equal than me, less human than me. Less than the rest of us. That’s the cold and ugly face of bigotry in 2020.

Today, we are at a tipping point. A portal. Unless and until we come to terms with the reality of this continuing systemic disregard for this continent’s First Peoples, and work to make amends for it, provide redress for it, learn from it, and build something better, we will find ourselves another 30 years down the track having the same unresolved discussion.

Now, as they have so often done, the First Nations Peoples of Australia have given the rest of us a road map to begin the healing process for Australia’s national sin and shame. The Uluru Statement from the Heart calls for truth telling about our shared history, leading to a Makarrata, a treaty to right the wrongs of the past, and ultimately, to a Voice to Parliament enshrined in the Constitution. Put simply, First Nations Peoples rightfully demand to be consulted about decisions that impact their lives – “nothing about us, without us”.

One day, many years from now, if we get this right, we will find ourselves in a new day. A day when we have national leadership that takes the rights of First Nations People seriously. A day when we do not have an oblivious Prime Minister who responds to police officers killing a black man in the United States by saying, “Aren’t we lucky, we live in Australia?”

Rather – if we get this right – all of us will have realised the uniqueness and strength of First Nations Peoples to survive what the rest of us have thrown at them over centuries. On that day, we will have risen above the punishing colonial legacy of dispossession, denial and dismissal.

The time has come for white Australia to look at itself in the mirror and see the truth of our history. After the protests, we must not go back to business as usual. We – ALL of us – need to face the fact that what we saw in the US last week happens in Australia.

So what is it about us – the non-Indigenous people of Australia?

For too long we have allowed the willed ignorance of systemic bigotry and unconscious bias to re-write the truth of our shared history. Australia’s First Nations Peoples are the custodians of the world’s oldest living continuous cultures. They have survived. They have worked to restore land, language, culture and re-unite families with their children. This is an amazing human achievement that a reconciled nation could revere and celebrate. But we are not a reconciled nation.

Now, following the marches and the protests, we must embrace the peace offering that is the Uluru Statement from the Heart.  Then, we can send to the dustbin of history the colonial lie that Black Lives do not matter as much as the lives of the rest of us.