Celtic Youth Bray is a youth club that runs every Saturday and every second Friday in Bray Co. Wicklow.

Once a year, the club runs it’s infamous ‘issues night’- an interactive and experiential event where youth members (typically aged 12 – 16) get to role play the lives of those from other situations and places in the world.

There have been issues nights on a variety of topics, from human trafficking to migration to bullying. One of most successful of these nights is ‘child labour’ issues night. The aim of this night is to give members an experience where they walk in the shoes of a child who works in a factory.

Members arrive; they are given a briefing on the issue and what will happen during the evening. They are then escorted into the hall where a mock factory is set up and youth leaders are dressed as factory owners. 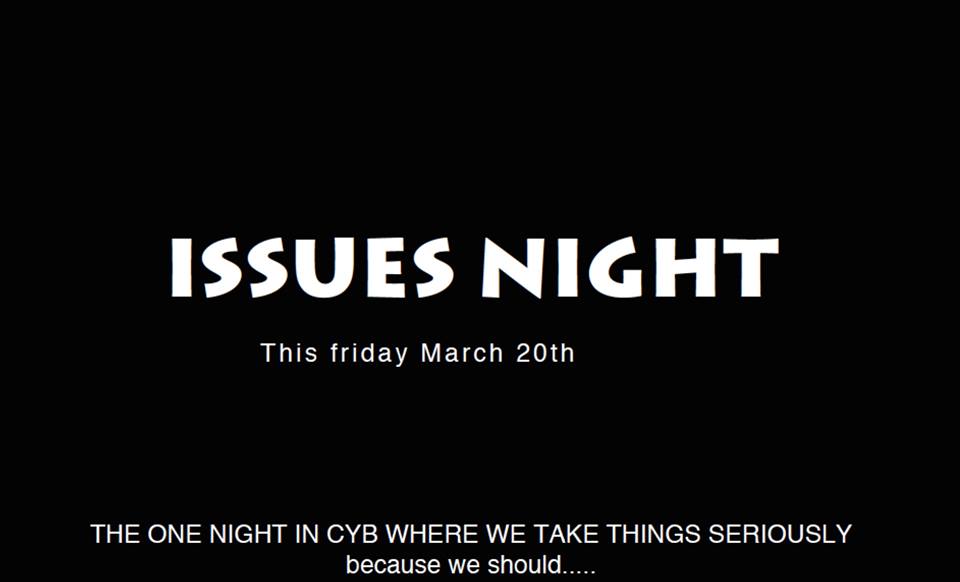 For the hour, everybody stays strictly in character, and this is paramount to the success of the night. Members are seated on the floor, and shown how to construct an origami box.

They are then each given piles of paper and told to replicate as many boxes as possible. Leaders circulate as various characters (nice manager, tough boss etc) and interact with members as these characters. Members who do not make boxes, or who mess and do not take part in the activity are made to stand separate from the group as ‘punishment.’

After the hour, members are brought back to the briefing room to debrief and discuss the issue as a whole, as well as discussing further actions the club could take together.

The activity roles of the youth leaders were divided as follows:

The demeanour of the roles should be mixed, rather than all the same. For example, some strict guards, some friendly managers, tough managers etc.

The night itself takes two hours, however follow up discussions, debates and actions take place over the course of the year. This is paramount to the success of the night – the development education strand must be facilitated formally and informally throughout the year.

This night requires a hall, some paper and chairs to make an enclosed space. The fundamental requirement to this night is for youth leaders to prepare in advance, and who will not break character in playing their role well (for more on roles see section on participants). This ensures a real experience for members, and also deters members from breaking character.

Celtic Youth Bray has always had a development education strand to its youth work. The child labour issue’s night came to fruition several years ago. However each year the youth leaders reflect on the last time the issue was delivered and new youth leaders take it upon themselves to research the issue.

Therefore the night is always evolving and including new information, situations and debates.

‘Punishment’ is the most difficult aspect of the night to manage, but it is the most effective if done right. Some ideas in delivering this might be:

Of course it is important to ensure members safety at all times, and youth leaders are trained to watch out for any member who is becoming upset. Members are aware at all times that another room is available if they do not want to participate in the role play activity. This room is staffed at all times by a senior leader.

Following the main activity a debriefing exercise is conducted. See the activity focus section below for more information.

Emotional learning and the debriefing

Questions on human rights and justice occur throughout the debrief conversation, and reactions are very emotive when members listen to facts and stories about child labour in the world today.

At the core of this activity is that it evokes empathy from CYB youth members towards young people who are caught in child labour. It is hard to ignore an issue like child labour when you have had an experience of what it might be like to walk in a young labourer’s shoes.

This type of emotional learning is extremely difficult to measure, particularly because members ‘start’ at different points. Some might have high emotional reactivity to the world around them on a daily basis. For others this is their first time experiencing a reaction to the world outside of their own.

Measuring this impact quantitatively is not important, rather what is important is that the night impacts each young person in some way, regardless of their start point.  The ethos of this project is that engaging with emotions is central to ensuring young people’s real and sincere engagement with the issues.

Throughout the year in the club there are opportunities for members to do something with their learning from issues night. For example each year CYB partakes in NYCI’s One World Week. Here members bring their experiences and learning to the wider development education community, where they get to further unpack and take action on their experiences.

This project evokes empathy and inspired discussion and action with the young people.

This was apparent during the debriefing sessions, but also by the topics that came up in conversation in the weeks that followed.

The experience was not easily forgotten, and in fact many returning members ask ‘when is issues night’ when the club opens each year. This is a testament to the idea that development education can work within a context of a fun and social youth club.

There are two major pillars of success for this type of activity.

Secondly, adequate debriefing and follow up conversations are key in unpacking the issue and cementing the learning for members.

Of course, there are some young people who become self-conscious or uncomfortable during the exercise. Before the night begins it is very important to explain that this is the ‘serious’ night of the year and that respect is paramount in its success.

If messing/laughing occurs the member can be ‘punished’ as if in a real child labour factory situation. If this does not work, then a separate room should be available for members to go if they do not want to partake.

This issue has become an important strand of youth leadership development in CYB. Leaders choose issue topics each year and child labour has featured frequently over the past 20 years.

The debriefing session is used to capture the ‘feelings’, personal connections to the issue and main feedback from the participants which can be recorded and written up afterwards as the basis for analysis general observations by youth leaders.

Discussions and feedback being fed back through other issue nights and to leaders, formally or informally, feeds future planning.

Link the ‘issue night’ to broader youth development and youth leadership objectives and programmes within the club. For many in CYB this night is the first encounter with a ‘global issue’ and is a springboard into further development education actions (as part of the club or otherwise) that builds a culture of learning about underdevelopment and overdevelopment in the world, and opening up ideas and discussions for taking action.