A university based initiative in Maynooth explores whether it is possible to take account of a whole-campus footprint that seeks to monitor, manage and reduce its environmental impact.

Maynooth Green Campus (MGC) is a strategic coalition between Maynooth University (MU), St Patrick’s College Maynooth (SPCM) and Trócaire that seeks to promote environmental sustainability and climate justice. MGC’s goal is to achieve the Green Campus Flag. The Flag is an international award and the award scheme is co-ordinated by the Foundation for Environmental Education, based in Copenhagen.  The Flag is awarded to third level colleges that satisfy an assessment of progress undertaken by An Taisce.

To reach this goal MGC created a roadmap with a set of realistic objectives that fall under a number of thematic headings: Biodiversity, Energy Management, Water Conservation, Waste Management, Sustainable Travel and Transport, and Climate Justice.

The MGC Biodiversity Working Group (BWG) is involved in numerous initiatives and activities focussed on developing a diverse range of habitats and maximising the biodiversity value of the campus. This includes: 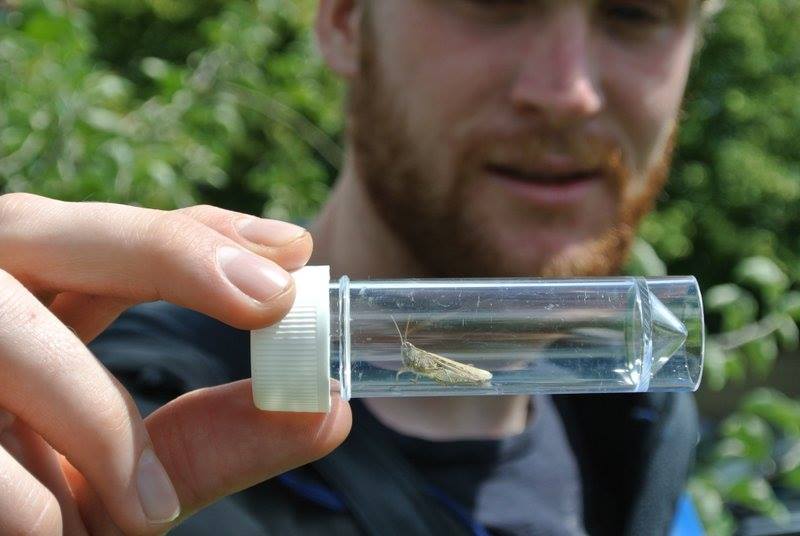 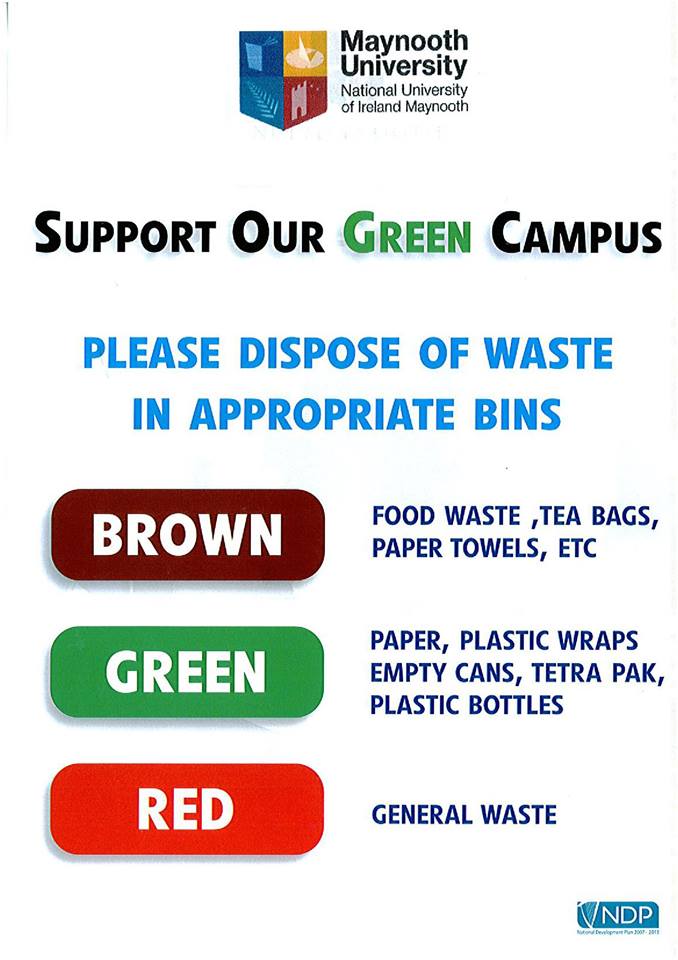 Water is an increasingly valuable resource which must be managed efficiently. The University monitors consumption at several locations on campus and is committed to reducing wastage and leakage where possible. In seeking to minimise our water footprint, a number of water saving initiatives have been undertaken to ensure that water is used more efficiently, even as numbers of students and new buildings increase on campus.

Activities and events organised by MGC include:

MGC was awarded the Green Campus Flag in September 2018. The Green Flag Award is given for work undertaken to promote best practice in sustainability across five themes, including energy, water, waste, travel and transport, and biodiversity. Maynooth Green Campus added an innovative sixth theme, Climate Justice, in its bid to get the award.

Maynooth University was named the “Car Share Campus of Year 2017” by Smarter Travel Workplaces, which is a public awareness programme working with large employers to implement voluntary workplace travel plans.

In 2016, Maynooth University became an official partner to the All-Ireland Pollinator plan, an initiative led by the National Biodiversity Centre to promote management practices that benefit our threatened native pollinators.

For more information on the ongoing work and impact of MGC, see Maynooth Green Campus updates.