Slavery in the world today is seen as a criminal justice and security issue that mainly involves individuals in the global South, decoupled from structural and wider societal issues it is connected to. Does tackling modern slavery even come close to engaging with historical slavery and its legacies?

The Modern Slavery series is a three-part series. In part two, Chris O’Connell explores three stories from groups fighting back: the Brazilian anti-slavery system, the Guaraní in Bolivia and the Coalition of Immokalee Workers in Florida, in the US.

The Brazilian anti-slavery system is highly innovative, and has been recognised as an example by international bodies like the ILO. The roots of that system lie in social, religious and labour activism that used the concept of ‘slave labour’ as a political tool to confront the power of vested interests, among them the military regime, national agribusiness, and transnational corporations.

The campaign gained state recognition in 1995, but ramped up significantly in 2003 with the election of leftist President Lula da Silva. Brazil’s ‘flying squad’ of labour inspectors has helped to free almost 60,000 workers, and the activism of labour prosecutors propelled the system beyond criminal prosecution to take a more holistic approach.

Among the key innovations was the creation of a ‘Dirty List’ to hold companies and individuals accountable for exploitation. In recent years, however, the system has come under threat from the government of Jair Bolsonaro.

The Guaraní in Bolivia

Following the 1892 Kuruyuqui Massacre, entire communities of indigenous Guaraní in Bolivia’s eastern regions were entrapped in a system of inter-generational debt bondage on large farms (haciendas).

From the 1980s onwards the Guaraní began organising, forming an association that demanded land reform as protection against exploitation.

From 2006 a combination of indigenous mobilisation, interventions by the Inter-American Commission of Human Rights, and the election of a leftist government under President Evo Morales, saw this situation change. Accelerated land titling and a limited degree of indigenous self-government brought about a dramatic reduction in debt servitude among the Guaraní.

Nevertheless, the hard-won autonomy of the Guaraní is increasingly eroded by the ramping up of natural gas operations within their territories.

The Coalition of Immokalee Workers

This began to change in the 1990s with the formation of the Coalition of Immokalee Workers to fight for wage increases and human rights.

In 2011 the CIW took this further with the formation of the Fair Food Program, through which they upended the power imbalance between workers and farm owners by targeting fruit and vegetable buyers: the large supermarket chains. FFP resulted in better conditions and pay for workers, and has extended to other states and sectors.

Along with a worker-driven approach to anti-slavery, CIW’s bottom-up activism has  pioneered a preventative approach to modern slavery. 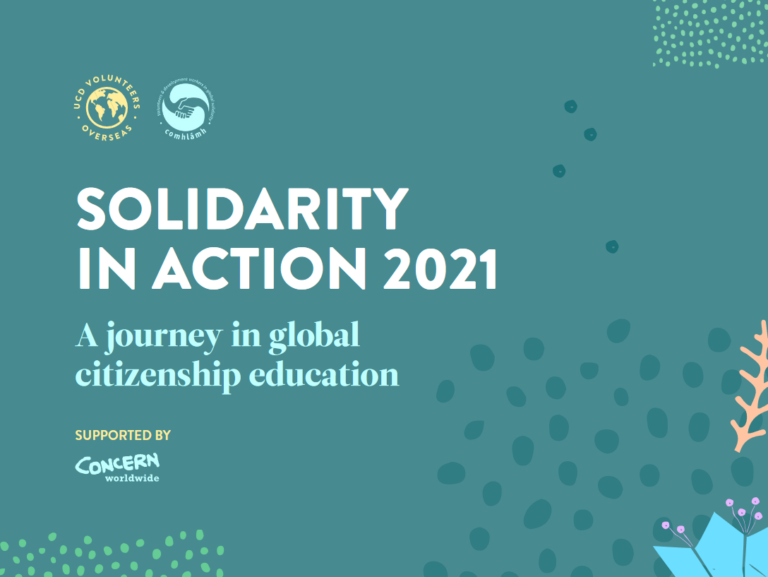 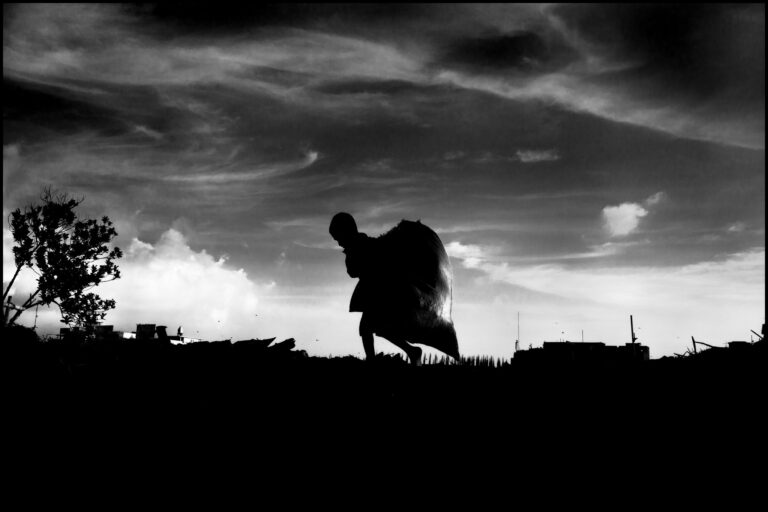 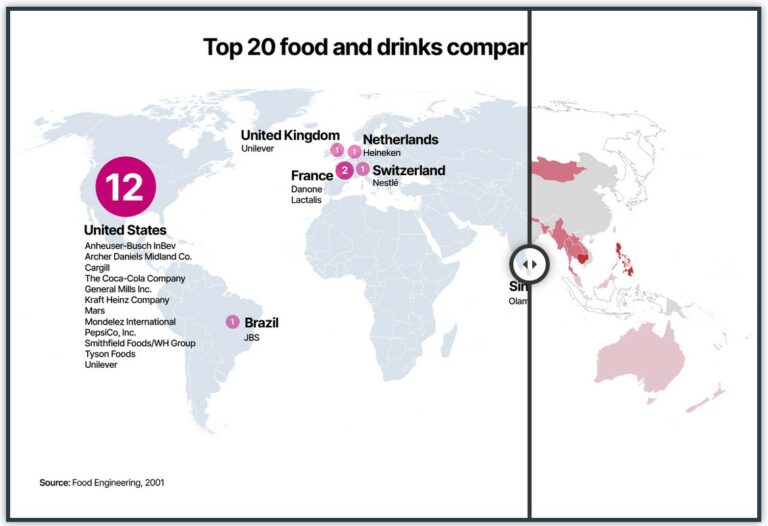 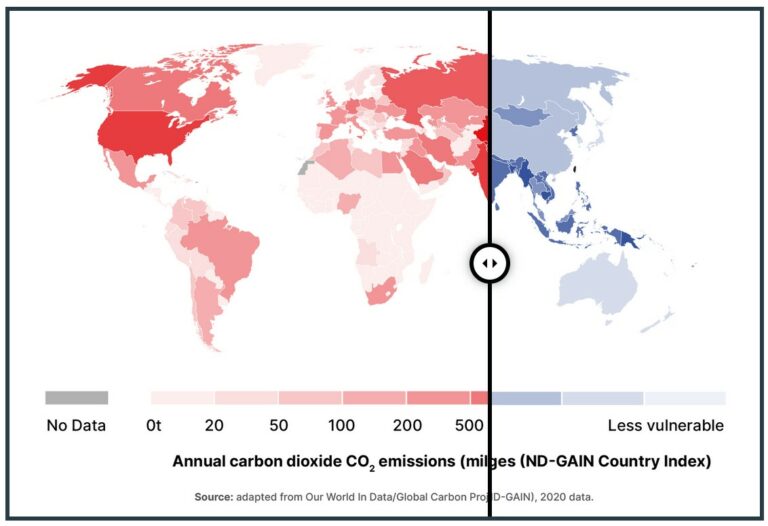