Menu
Home / Blog / Fairtrade Fortnight: 5 things I learned while trying to write a blog about Fairtrade

Fairtrade Fortnight: 5 things I learned while trying to write a blog about Fairtrade 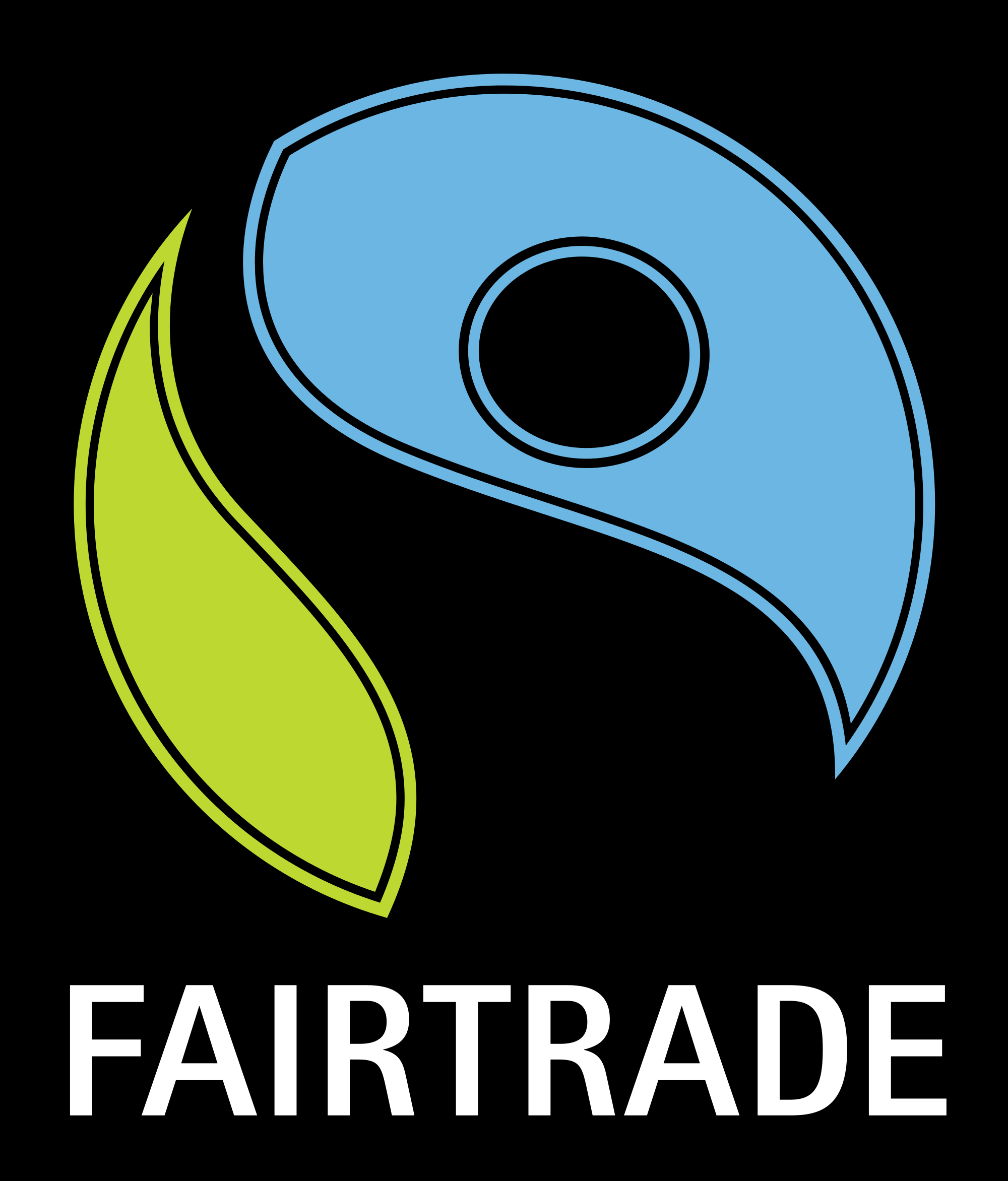 Most of us are aware by now that Fairtrade is an ‘alternative approach to conventional trade and is based on a partnership between producers and consumers. When farmers can sell on Fairtrade terms, it provides them with a better deal and improved terms of trade.’

Because Fairtrade fortnight is from 29th of February until 13th March, I thought I’d best write a blog about it. But what would I say? Well it turns out that through my researching for a topic, I found out some interesting things. 5 interesting things in fact. Que the blog that wrote itself….

Fairtrade International is probably the one you recognise – it is responsible for the logo you look for in your weekly shop (more on that logo later). In fact, Fairtrade International is the organization that ‘coordinates Fairtrade labelling [Italics added] at an international level.’ The WFTO on the other hand is ‘a global network [Italics added] of organisations representing the Fair Trade supply chain.’ Think of it as a credibility mechanism, being a part of the WFTO means your business is 100% in accordance with Fair trade principals.

2.  Fairtrade is not just a nice idea, there are ten core principals underpinning it.

1. Look out for those who have less

5. Discrimination in the workplace is unacceptable

6. Promote and endorse places where you’d be happy to work

8. Don’t mess up the planet for future generations

3. There is debate around various aspects of the fair trade movement

But there is also a debate on whether Fair trade is ‘better’ than buying local.

The basic argument is that if you are looking to shop ethically then Fair Trade isn’t your only option.  Shopping locally supports local economy and community, and saves on things like transport fuels which is good for the environment.

However the major flaw in this argument is that shopping locally and fair trade are not mutually exclusive; it is possible to buy some goods locally (particularly those which are not available fair trade) and the rest from Fairtrade certified companies.

4. The Fairtrade movement has gone from being a western idea to a global co operative

To quote William Easterly, aid projects have in the past presented development as the ‘white mans burden,’ with an unspoken attitude that is that the west can (or has to) ‘fix’ the ‘rest’. Most humans with a sense of empathy and a brain will say that this condescending and illogical approach is outdated and useless. Instead if we want a better world for all humans then we must all work together as a collective ‘us’.

While this might sound a bit airy fairy and hippie-esque the Fair trade movement has actually made great strides in creating a global co operative to tackle global inequality. The WFTO has regional branches in Asia, Africa, Europe, Latin America and the Pacific (including North America and Oceania). Their guaranteed members come from everywhere from Peru to Palestine and participate in a democratic share of decisions in the movement:

“The General Assembly brings together representatives from national Fairtrade markets and producer networks and is the highest decision-making body in Fairtrade. Since 2013 producers have half of the votes, giving farmers and workers an equal say in all major decisions.”

– report from the 2015 Fairtrade General Assembly

5. There is a story behind the famous Fairtrade logo

The circular shapes of the logo represent the co operative relationship between campaigners, companies, traders and consumers. The blue colour signals optimism, and the green, growth. The figure in the centre of the logo has his arm raised symbolizing empowerment.

It is a meaningful logo, and so is the process to getting it. Both producers and traders must go through a vigorous audit prior to being awarded the logo. They are also audited at least twice in a three year certificate cycle. This ensures Fair trading minimum standards are consistently met.

On a final note…

Products with the Fairtrade Mark are now widely available in shops, restaurants and cafés throughout Ireland and in all the main supermarkets, including Centra, Dunnes Stores, Lidl, Marks & Spencer, Spar, Superquinn, SuperValu and Tesco.

For more information on how businesses can put the Fairtrade mark on their products (sourcing ingredients, sell wholesale, stock goods or serve within the workplace) visit www.fairtrade.ie/business or check out Top 10 facts about the Fairtrade movement in Ireland on developmenteducation.ie