Menu
Home / Blog / We cannot forget about mental health when striving towards the SDGs.

We cannot forget about mental health when striving towards the SDGs. 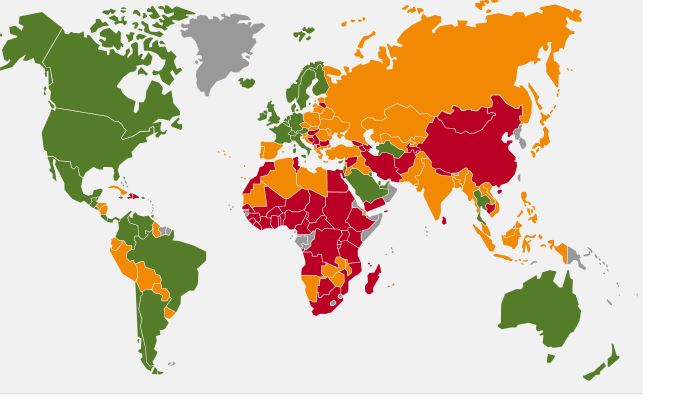 Two of my major passions in life right now are mental health and development issues. The two often live independently of one another in my head, switched on and off as work requires (this is in fact what I suppose I should want; in reality both occupy my mind a lot of the time).

I realised the other day however that these two topics are not mutually exclusive- and since then a cacophony of questions have absorbed my mind on this. To try bring myself some answers, I conducted some research on the intersection of the two, and what I found brought me to a position that I believe to be quite important – Mental health and well-being MUST feature in our discussions and actions on the sustainable development goals. 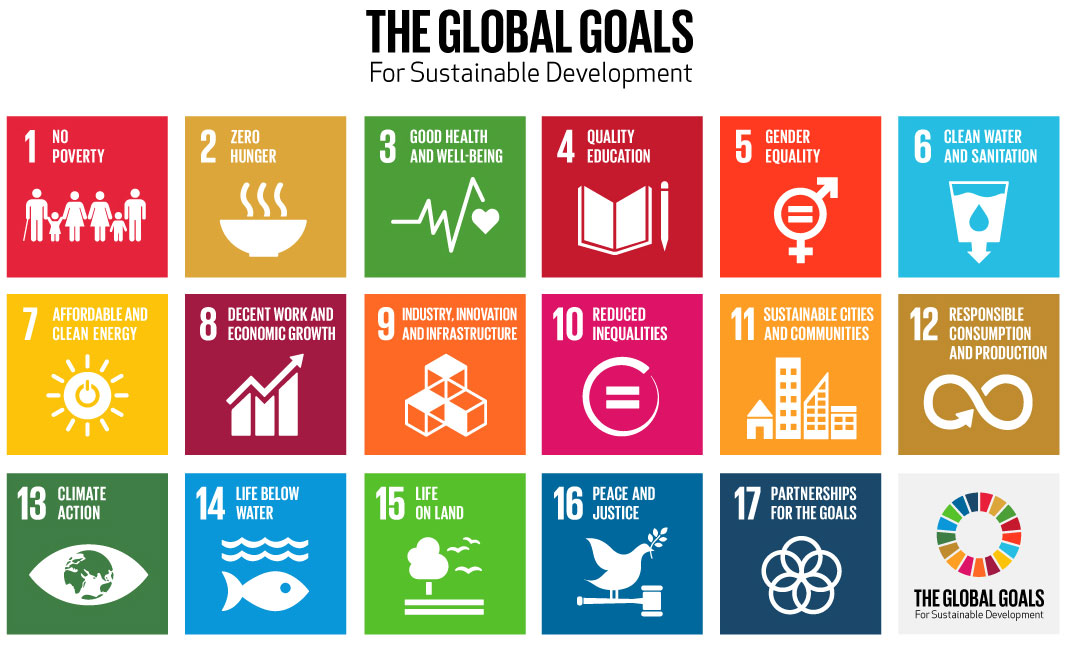 Where does mental health feature within the SDG framework?

Goal three is ‘ensure healthy lives and promote well-being for all ages’. A bit vague, but we have the worlds ‘well-being’ so we are on the right track. Things take a nose dive however when we get to the targets.

Target 3.4 is the only mention of mental health:

‘By 2030, reduce by one third premature mortality from non-communicable diseases through prevention and treatment and promote mental health and well-being.’

First, lets tackle the part on ‘non communicable diseases‘ which are ‘also known as chronic diseases [and] are not passed from person to person. They are of long duration and generally slow progression’. This includes cancers and diabetes.

I could not find out if depression (and death by suicide) is included in this concept of non communicable disease, but my best guess is that it is, given that it is in the same task as mental health and well being. There is no mention of suicide in any other goal or task.

The WHO has found that 800,000 people die by suicide every year. This figure is undoubtedly conservative also, with many religions and laws condemning and banning suicide, its prevalence is bound to be under reported. 800,000 is a huge number of deaths for an illness which is not mentioned in our global framework for health development.

Is mental illness and suicide a problem for all?

Therefore if we want to take a globally representative stance rooted in data, then we must advocate for suicide numbers to be featured in our fight against non communicable diseases. We must keep it on the agenda. Other causes of death have specific targets and goals, we should expect suicide rates to get the same attention.

What about overall mental HEALTH?

The second part of target 3.4 (‘promote mental health and well-being‘) is even more vague. Mental health is defined as:

‘a state of well-being in which every individual realizes his or her own potential, can cope with the normal stresses of life, can work productively and fruitfully, and is able to make a contribution to her or his community.’

Granted both mental health and well-being are difficult to measure, but they not impossible. Take this graph from the Happy Planet Index:

What we can see is that well-being IS disproportionately experienced across the world. Green countries represent countries with higher experience of well-being, red indicates lower levels. However this article from the World Economic Forum found that

‘A key insight is that some countries have managed to generate well-being improvements for their citizens beyond what would have been expected by their wealth levels or growth rates.’

There is more to improved well-being than economic development. We must do more than promote well-being as an idea; we need to find out scientifically how to cultivate it across the board.

It is not good enough for ‘developed’ countries to condense suicide rates into other diseases, because it does not affect us as much as those in developing countries.

It is not acceptable for us to write off our task of nurturing well-being as ‘promotion’ , particularly when we already enjoy higher levels of it.

Facilitating improved well-being should include funding of scientific research, formulation of expert-led promotion plans and real actions that promote real change. Suicide, mental health and well-being have been living as abstract concepts for too long, and they have been too silent in the world of development. It is time that we promote them in the context of development as real and important issues that deserve time and attention.

If the Sustainable development Goals cannot do this, then they are not the framework for change that they set out to be.