Menu
Home / Blog / Failing to invest in breastfeeding support, we are, yet again, failing our mothers and their babies

Failing to invest in breastfeeding support, we are, yet again, failing our mothers and their babies 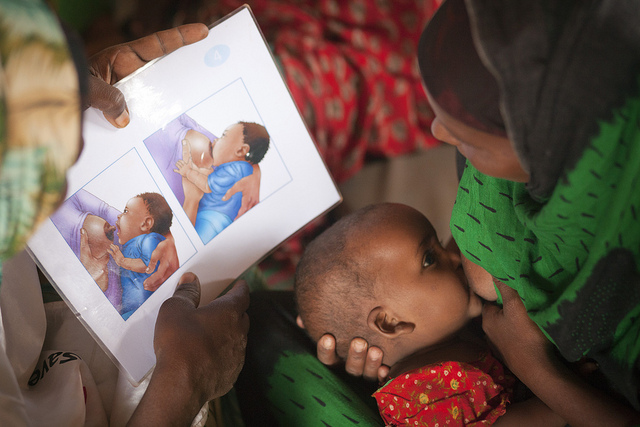 The majority of people are well aware of the incredible health benefits of breastfeeding for a baby. I consider myself to have been incredibly fortunate to have had no problems when breastfeeding my son until he was 8 months old, as I am well aware of the problems it can cause for some mothers. Some mothers choose not to breastfeed at all, which suits them, their family and circumstances and I wholly support their choice in that too – I formula fed my son from 8 months onward. I suppose he’s what’s called ‘combination fed’: both bottle and breast fed – yet another parenting label (all of which are steeped in social pressures, but that’s another rant for another day, on another blog!). 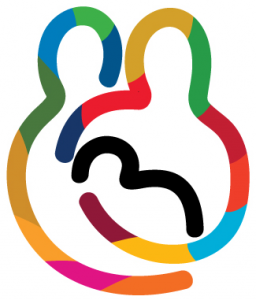 Being fully aware of the facts and figures, choices and decisions involved in feeding an infant, I was not surprised to read that 77 million newborns globally (that’s 1 in 2) are not breastfed within the first hour of their lives (my son didn’t feed until three hours after he was born), a fact which was released by UNICEF in the lead up to World Breastfeeding Week 2016. It is a fact that doesn’t really seem like a big deal relative to my circle of mammy friends based on who formula feeds and who breastfeeds, where there are as many bottle feeders as there are breast feeders in the group.

However, from a more global perspective, it is an extremely shocking fact. It can literally mean the difference between life and death for some babies – and can also have health implications for mothers too. According to France Begin, UNICEF Nutrition Advisor:

“If all babies are fed nothing but breast milk from the moment they are born until they are six months old, over 800,000 lives would be saved every year… Breast milk is baby’s first vaccine, the first and best protection they have against illness and disease…With newborns accounting for nearly half of all deaths in children under five, early breastfeeding can make the difference between life and death.”

Here are the facts:

UNICEF have stated that women are not getting the help and support they need to start breastfeeding after giving birth, even when a doctor or midwife is present. Interestingly, in the Middle East, North Africa and South Asia, women who deliver with a skilled birth attendant present are actually less likely to initiate breastfeeding in the first hour of life, compared to women who deliver with unskilled attendants or relatives. So the solution to address this problem is not immediately apparent.

In a number of countries, it is customary to feed a baby formula, cow’s milk or sugar water in the first three days of life. When babies are given these alternatives, as well as the breast, it makes it more difficult for the mother to produce enough milk needed for the baby and for the baby to have enough of an appetite to take enough milk to satisfy them nutritionally.

Globally, all of these facts are true: in a certain context they are crucial.

In developing world countries, babies who are not breastfed for the first six months are 14 times more likely to die than those who are fed only breast milk. World Breastfeeding Week is celebrated every year from the 1 – 7th of August in order to challenge these problems, promote breastfeeding and improve infant nutrition around the world. By accident of birth, my son and I are fortunate enough to not have to face this life or death situation. For quite literally millions of women and children, unfortunately, it is their reality.

Everybody is familiar with the saying ‘it takes a village’, none more so than parents, most of whom are acutely aware of the importance of said village, when it comes to the raising of our children. Our support structures are crucial, whether they are family members, health care workers, life-long friends, or friends made as we navigate our parenting journeys. However, all too often, women lack the village they need to provide the best they can for their babies and themselves.

This year, World Breastfeeding Week focuses (although not explicitly) on this idea.

“What if governments had a proven, cost-effective way to save babies’ lives, reduce rates of malnutrition, support children’s health, increase educational attainment and grow productivity?

They do: It’s called breastfeeding. And it is one of the best investments nations can make in the lives and futures of their youngest members – and in the long-term strength of their societies.”

It is estimated that lack of investment in breastfeeding results in an estimated 236,000 child deaths each year and US$119 Billion in economic losses. The World Health Organisation (WHO) argues that breastfeeding is critical for the achievement of many of the Sustainable Development Goals. It provides nutrition (SDG2), prevents child mortality and decreases the risk of non-communicable diseases (SDG3), and supports cognitive development and education (SDG4). The WHO also state that breastfeeding is an enabler to ending poverty, promoting economic growth and reducing inequalities.

As a result of these realities, the Global Breastfeeding Collective, comprising more than 20 international agencies, coincided with World Breastfeeding Week 2017 to call on countries to:

The support of ‘the village’ is crucial for new mothers (and fathers), especially in those first few days, weeks and months. However, just how central it can be isn’t always immediately apparent.

Once again, we are faced with the reality that for some, it all too often can be the difference between life and death. World Breastfeeding week this year is about the need to build and strengthen these ‘villages’, so that every woman and baby is afforded the same opportunity to thrive and prosper. By failing to invest in breastfeeding support and our ‘villages’, we are, yet again, failing our mothers and their babies.