Menu
Home / Blog / Transition now, before we swallow the Earth

Transition now, before we swallow the Earth 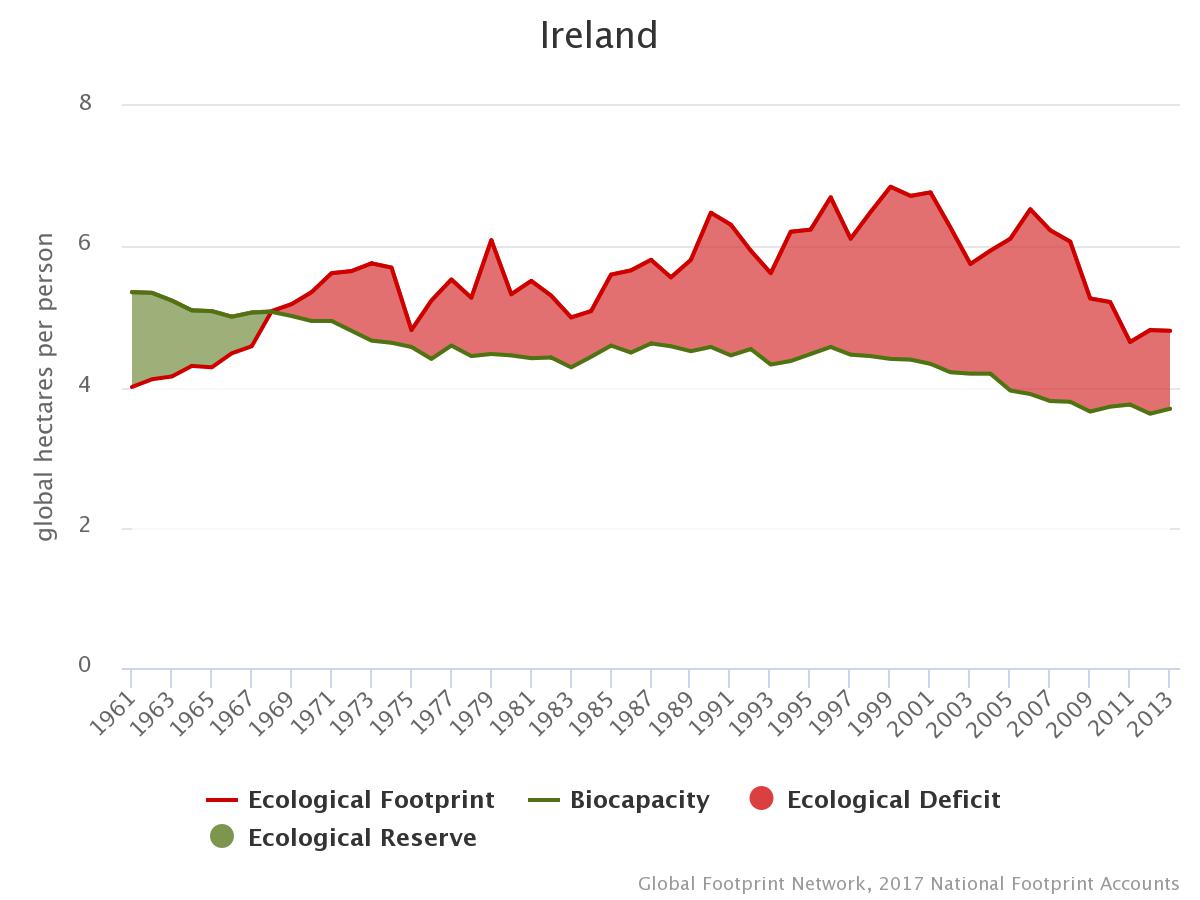 By the time you read this we will have used more from nature than our planet can renew for the rest of the year.

Just as a bank statement tracks income against expenditures, the Global Footprint Network reports, Earth Overshoot Day measures humanity’s demand for and supply of ecological resources across a one-year period. Looking at this year’s balance sheet, by August 2nd of last week our global environmental budget has been exhausted. Last year it was August 8th. In 2000, it was November 1st. In short, we have been living beyond our carrying capacity of our planet for about 40 years.

Current global demands on natural capital, using air, trees, fresh and ocean water, soil, land etc., is the equivalent of using 1.7 planet Earths worth of natural resources in 12 months. Overpopulation issues tend to receive the brunt end of knee-jerk reactions in deliberations about living on a planet with finite resources, rather than looking at the impact of those living in rich countries, that have over many decades, produced, consumed and wasted resources.

By calculating our ecological footprint, we can measure the area of land and water it takes for us to generate the renewable resources we consume, absorb and the waste we generate, including carbon emissions. Today, our carbon footprint makes up 60 per cent of humanity’s ecological footprint, the basis of which our fossil fuel based economies are powered. Carbon emissions must fall to two tonnes of CO2 per person by 2050 in order to avoid severe global warming, but in Ireland and the UK emissions are roughly 7 tonnes per person, while in the US and Australia emissions are currently 16 tonnes per person. 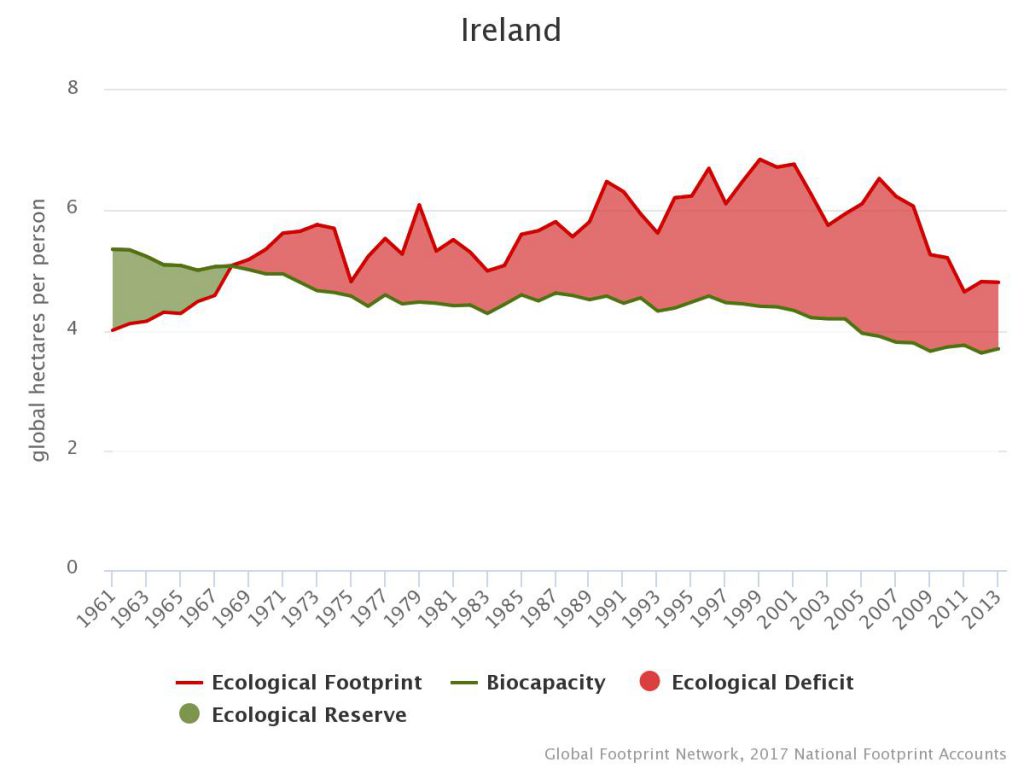 Looking to Ireland, if everyone on the planet shared our consumption footprint, per person, we would require 2.8 Earths to replenish a global Irish way of life.

The impact of Overshoot

The implications of ‘Overshoot’ are no longer abstract. Global populations of fish, birds, mammals, amphibians and reptiles declined by 58 per cent between 1970 and 2012, with an expectation that this will rise to a two-thirds decline of populations in the natural world by 2020, according to the WWF last year in its Living Planet Report.

These are but two examples. There are many more. 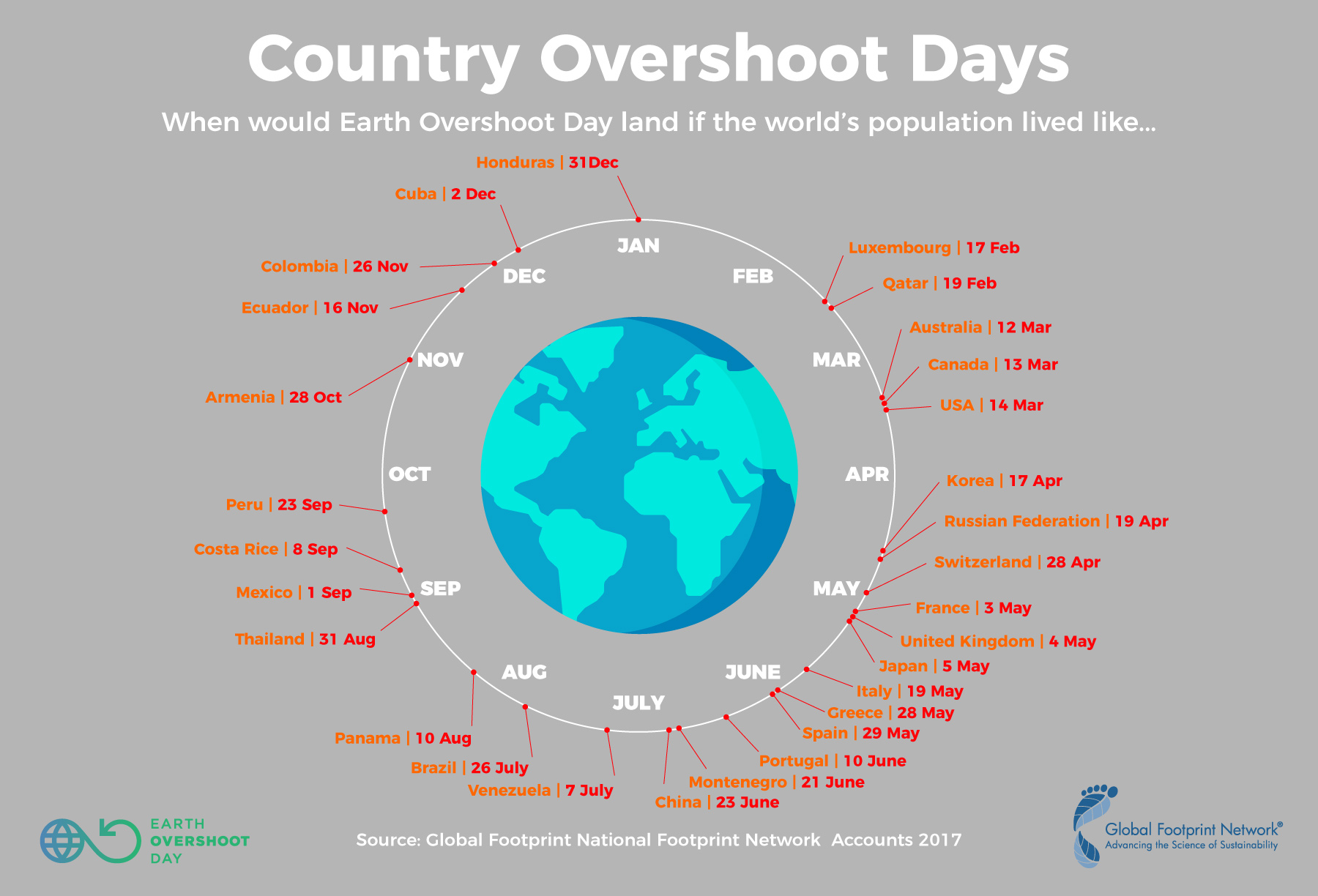 Earth Overshoot Day raises important warnings against well-known and irreversible ecological tipping points facing us in the years ahead, such as a decrease in the Amazon Rainforest’s rainfall, the drying up and withering of the Boreal Forests, a disruption in the Gulf Stream leading to cooler and drier European climate and an increase in the El Niño effect causing drought in Southeast Asia.  Increasing pressures placed on the planet have led to astonishing images of floating plastic islands in the North Pacific Gyre, the giant crack from Antarctica’s Larsen C ice shelf breaking away into a Donegal-size iceberg this summer and the daily loss and damages from climate displacement experienced by central Pacific Ocean countries such as Kiribati and Tuvalu serve as immediate visual cues to the ‘new normal’.

To borrow from Naomi Klein, we have yet to establish a solid mooring for an Irish response to the challenge of living more sustainably. The publication of the Ireland’s first National Mitigation Plan in July is the latest attempt to do just that. Some of the main criticisms against it point to the Plan presenting a barrage of reviews, consultations and research with few clear decisions that, instead, kicks transformational pathways down the road for future governments to deal with. How much policies like the National Mitigation Plan empower or disenfranchise the current generation from a more sustainable future is a matter of concern for everyone.

Reuse and Recycle, but Reduce?

The familiar mantra to Reduce, Reuse, Recycle has been drilled in to us from all directions, from school posters to office spaces to packaging. But what does this look like in practice?

On reusing and recycling, Ireland’s rate of recovery for packaging waste such as cardboard, paper, glass, plastic, steel, aluminium and wood had reached 88 per cent by 2013, up from 25 per cent in 2001 and exceeding all previously set targets, according to recent Central Statistics Office figures. This isn’t just good news; Ireland is in front of the recycling movement in the EU. These results stand in stark contrast with the accumulation of food waste from the farm to the fork, which the Institute of Mechanical Engineers tells us accounts for as much as half of all the food produced in the world – equivalent to 2bn tonnes.

Combined with food waste, ‘reducing’ behaviours reveal what is perhaps the greatest challenge of the three Rs. The CSO reports:

Emissions targets in Ireland are currently expected to increase by 12 per cent by the year 2030, not decrease.  Is this surprising when fossil fuel industries receive subsidies from governments 53 times more than the aspirational target of US$100billion set in the Paris Agreement to support developing countries in leap frogging fossil fuels and go straight to renewables? Kevin Anderson of the Tyndall Centre argues forcefully that continuing with business as usual economic growth over the coming two decades is incompatible with meeting our international obligations on climate change.

Have one fewer child. Live car free. Avoid air-travel. Eat a plant-based diet. These four actions have vastly greater potential to reduce emissions than more commonly promoted strategies, such as recycling (four times less effective than a plant-based diet) or changing household lightbulbs (eight times less), according to a recent study by Seth Wynes and Kimberly A. Nicholas published in Environmental Research Letters. 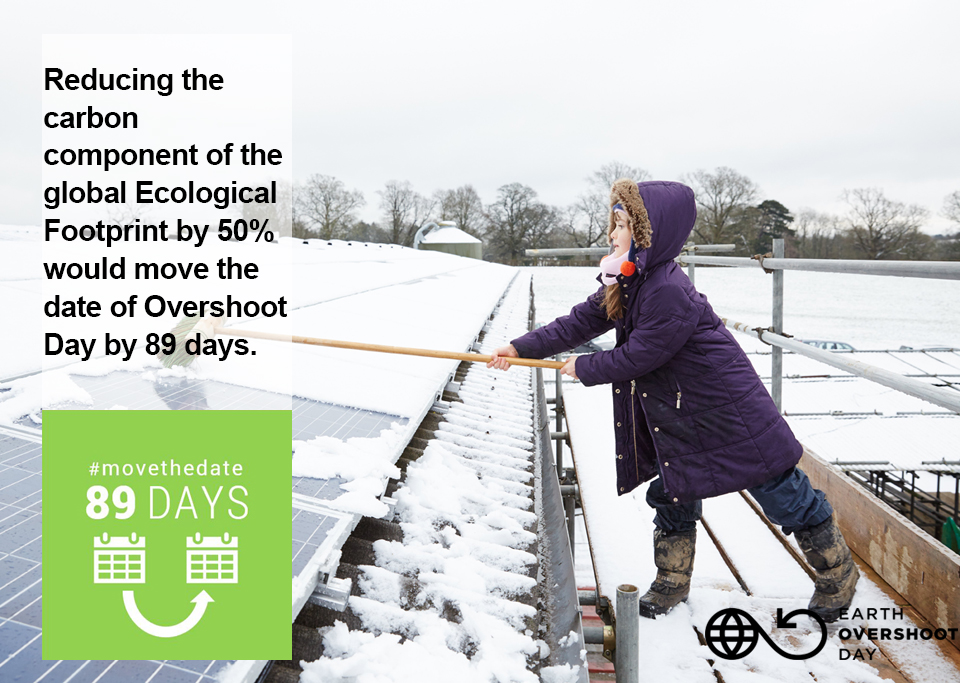 As prescriptions for behavioural change, these four high-impact actions present serious challenges, if not controversial ones as debated in The Guardian’s environment column, to our low carbon living and the way our economy is structured and supported. At a minimum, they pose important questions about the ecological footprints we make.

Positive spillover, where it is hoped that by encouraging small actions these might lead to more substantial behaviours later, is a common argument used by low-impact action defenders usually associated with official government publications and textbook writers aimed at 16 years of age plus. While there’s some evidence of this occurring, most examples of positive spillover occur between similar actions rather than from small actions to substantial ones. 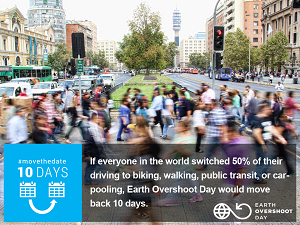 By largely ignoring high impact actions for reducing carbon emissions, Wynes and Nicholas contend, education textbooks and government policy and practice are creating a ‘mitigation gap’ between official recommendations and the people willing to align their behaviour with climate targets.

This kind of structural change to decarbonise our food systems, cities, energy and transport infrastructures requires more than individual actions alone. Joining up communities already taking action, and emboldening new ones, is crucial if we are to transition from ‘locking-in’ fossil fuel-based infrastructure and ways of life. Now, not tomorrow, is the time to lock carbon intensive actions out.