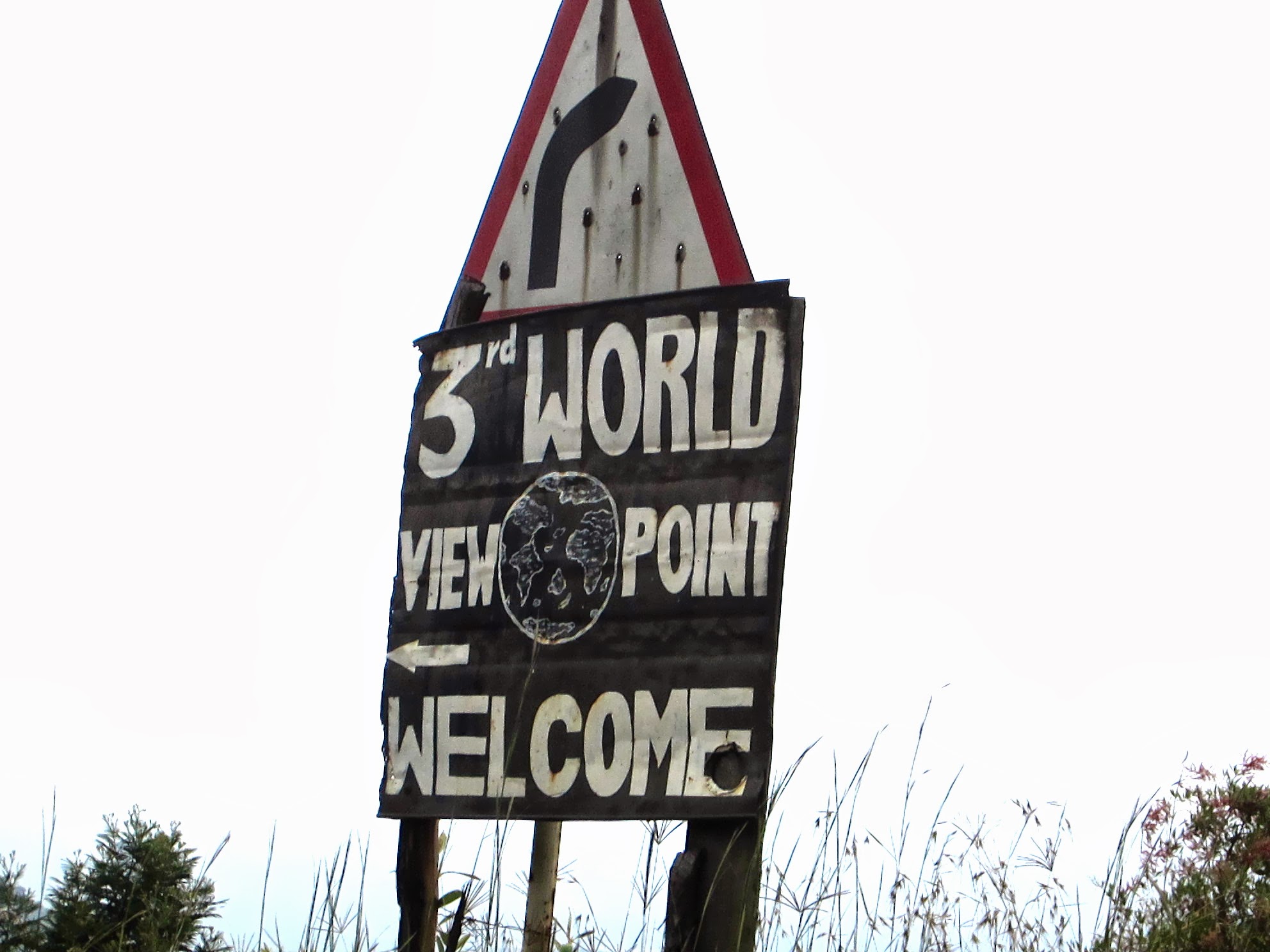 How did the West manage to convince most of the world that it is the only ‘developed’ part of the world? A final-five finalist in the 2018 Trinity College Dublin and developmenteducation.ie Development Issues series, Roberta Rodrigues channels the West’s inner voice, and suggest three easy steps for others to follow.

Hi! It’s me, the West! I’m here today to explain to everyone how I managed to convince nearly the whole world that I am the only developed part of the world.

I’m going to take you through three simple steps I followed to achieve this. Before we start and I share my tactics with you, please bear in mind most of the East is underdeveloped but not as much as I like to  make you believe!

The United Nations, an institution which promotes my values, defines countries as ‘developed’ when they achieve high economic development, lower inequalities and give individuals autonomy over their lives. This is widely accepted as the definition of development.

See what I did?

I wrote a definition that makes me look vibrant whist I left the East looking grey and unattractive. My definition of development promotes common Western values but not so much Eastern ones, leaving little space for other cultures to be defined as ‘developed’.

Furthermore, this definition of development clearly favours a capitalist model of development which is an economic system where private entities, such as people or corporations, own the factors of production (entrepreneurship, capital goods, natural resources, and labour), and prices and incomes are determined by markets. Result: countries that follow more redistributive policy approaches to development are less likely to be defined as ‘developed’ and more likely to be labelled socialist or a welfare-state that heavily supports things like free healthcare and education.

Similarly, world renown development economist Amartya Sen claims that individual’s “functionings”, their possibility to “do” and “be” what they choose, constitutes development. Examples include “being able to move about as desired” and access to healthcare and education.

Step 2. I came up with the measures of development.

Amartya Sen argued in his 1988 paper ‘The Concept of Development’, the link between the Gross National Product (a measure of development I pioneered) and living conditions isn’t always evident: this is how I trick people!

Sen explains that Kerala in India is often ranked as one of the poorest states in India despite having high education rates, low illiteracy rates and long life expectancies. There is clearly no direct correlation between GNP and quality of living. It is clearly biased towards countries following capitalist approaches to development, which promote economic development as an essential characteristic of development.

Furthermore, to calculate the GNP, countries must refer to their Gross Domestic Product (another measure of development I pioneered). GDP takes into account consumption, investment, government spending and imports/exports.

Step 3. I use the media to distort realities.

My last tactic to convince everyone I am the only developed part of the world is media distortion of the East. The East is rarely shown in a positive light in my news media, which often misrepresents reality.

Economically, Africa’s growth is significant, but don’t let anyone know!

Between 2000 and 2012, the continent’s annual growth rate was of 10.7%, as reported Quartz Africa. In 2014, Africa was the continent with the largest growth rate at 2.5% whilst Europe was the lowest at 0%. Although this is due to the game of catch up Africa is now forced to play, my media still chooses to overlook  its growth.

My news media’s choice and ability to ignore Eastern development is backed up by our tactical use of images. I often portray the East as a few black men in cloth dresses walking round with sticks over dry terrain with a painfully thin cow, whilst women walk around with buckets of water on their head.

Although this probably does happen, there are also developed parts of Africa that I rarely show.

I closely guard this secret but Africa has cities. Even a few global cities! Lagos is classed as a Beta Plus city, whilst Nairobi and Tunis are classed as Beta Minus cities, as are Lyon, France and Birmingham, England. Such cities are hubs for economic and cultural activities, transport and even employment. This is a reality I rarely show.

So, there you have it: how I convinced you and pretty much everyone else that development was exclusive to the West! Please note, you will not be able to accomplish this yourself following these steps, because I will crush you.