What The Fact? Fighting hoaxes, fakes and myths on key human rights and human development issues 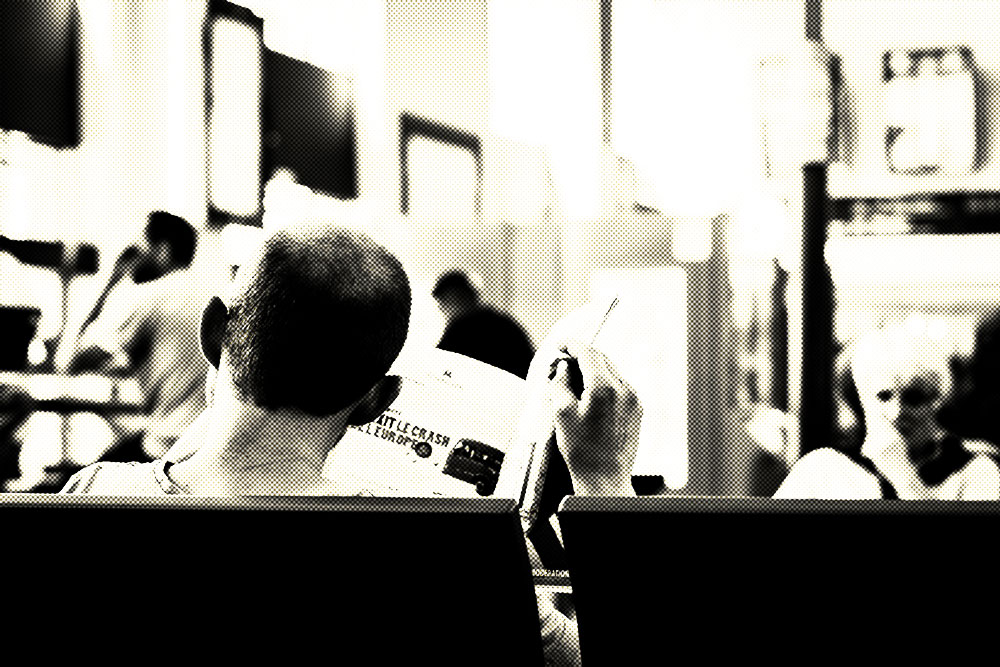 In a digital world packed with fake news and fact checkers, is there a need for another one?

Before continuing any further, four reference points are worth noting.

4. An update on media freedom from CIVICUS in its State of Civil Society Report 2018, from the global alliance of civil society organisations:

“Alongside attacks, a growing means through which states undermine media freedom is the politicised distribution of advertising. Public advertising is a key source of media revenue in many global south states. By channelling advertising spending to favourable media and withdrawing it from independent outlets, tactics observed in countries including Pakistan and Paraguay, governments are shaping the media landscape and harming media pluralism. At the same time, public media in numerous countries are seeing their independence challenged by state and political interests. Meanwhile serious journalists and reputable media outlets are increasingly vilified as producing ‘fake news’ and several states have rushed to boost their censorship powers by passing or proposing new laws against ‘fake news’.”

The acceleration in the production of disinformation (deliberately false or misleading information), the spread of misinformation (onward sharing, not the producer of the original piece of information) and the disrupting hostility to media freedoms is unprecedented, dand a reality which educators cannot ignore or avoid.

Whether in Silicon Valley, Melbourne, Moscow, London or Dublin, we have a problem.

Teaching tools have been produced in recent years to support digital literacy (such as WorldWise Global Schools’ Junior Cycle Digital Media Literacy resource) and to fight fake news through human rights education, (such as the National Youth Council’s Outside In – Transforming Hate in Youth Settings project, #BeyondTheClick toolkit by 80:20 Educating and Acting for a Better World and the No Hate Speech Movement’s We CAN! Campaign). Yet the threats to education and democratic spaces posed by fake news and its spread through social media platforms are daily realities.

Statements and claims made by companies, influencers and decision makers in global human development and human rights issues need closer inspection now more than ever.

With that in mind, the What The Fact? project seeks to sort facts from fiction on key global development, human rights and justice issues. The project aims to:

We’re also launching the #whatDEfact hashtag on social media so keep in touch, join the conversation and or suggest items to fact check on Twitter @DevEdIreland and Facebook @DevEdIreland

Transparent fact checking is a powerful instrument of accountability, and we need your help.
Send tips and ideas to facts@developmenteducation.ie
Join the conversation #whatDEfact on Twitter @DevEdIreland and Facebook @DevEdIreland