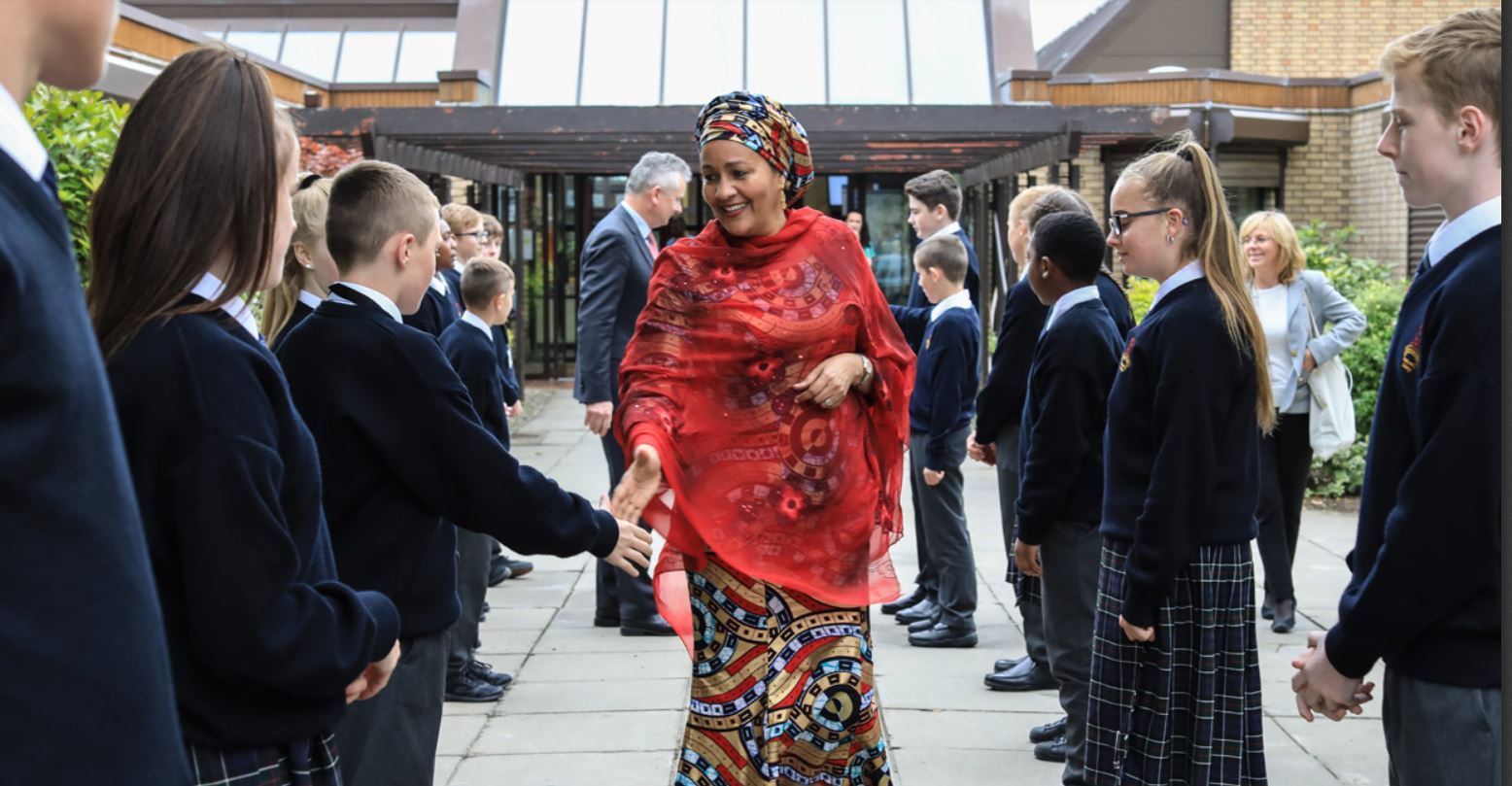 Upon reading the OECD peer review of Ireland, we have been struck by two, inter-related thoughts.  One, the Review is significantly complimentary of Ireland’s overseas aid programme and this should be a matter of appropriate pride for all of us.  Second, the Review doesn’t really tell us much about how we got here – the programme appears as a given, which is fair enough but still unsatisfactory.  The Review is essentially technical (again, fair enough) but we all know the programme has a history as well as a politics.  We need to have some appreciation of these if we are to protect, support and even expand it, especially in what are likely to be rocky and difficult times in the years immediately ahead.

What follows in part 1 is a small contribution to that understanding, by Tony Daly and Colm Regan.

‘Superfluous and supernumerary’ was how Fianna Fáil leader, Charles Haughey (then in opposition) referred to the appointment of Ireland’s first-ever Minister for Development Co-operation in 1982.  We have certainly travelled a long way in the intervening decades to the point where there is now broad cross-party support for the country’s overseas aid programme as well as considerable support within the population at large (ongoing surveys illustrate this).  The journey taken to date on this agenda should be a matter of appropriate pride for all concerned from politicians (especially those who took a lead role often against stiff opposition), civil servants (many of whom showed considerable creativity and steadfastness during difficult times) and development specialists within the Department of Foreign Affairs (DFA) who did so much to actually ‘build’ the programme.

However, for us, a (perhaps ‘the’) pivotal role in our journey was played by civil society in Ireland.  In the lead role were so many of our NGOs who supported, encouraged, cajoled, criticised and partnered the official government programme.  It would not be inaccurate to argue that the official programme emerged (in significant part) from the prior journeys of Irish missionaries, development workers and NGOs.  The specific values, focus and flavour of our official programme certainly reflects that in our view.  One of the key aspects of the history of Irish development co-operation has been the specificity, tension and creativity that characterised the ongoing dialogue with civil society.  When we compare it to other European countries, that dialogue seems especially important.

Although today Ireland is a vibrant economy, the memory of a not-too-distant past marked by poverty and hunger remains vivid. This memory inspires many Irish women and men to dedicate their lives – as missionaries, volunteers and international development workers – to helping some of the poorest and most vulnerable people in the world. The new policy builds on this legacy and frames citizens’ support to international co-operation as a projection of Irish values abroad’.

A key constant in the backstory of the official programme has been the advocacy and campaigning work of so many organisations, groups and individuals.  We think of the energy, anger and application of many missionaries across all continents but especially in Biafra, the Philippines, Central America and, of course South Africa (there are many, many more).  We think of the advocacy work of CONGOOD and Dóchas, the Irish Commission for Justice and Peace, Comhlámh, Trócaire, Concern and the many solidarity groups and special focus campaigns that animated the journey.  We think of the research and position papers, the reviews, campaign documents and paraphernalia etc.  We think of the events, demonstrations, pickets, pleadings and arguments that gave flesh and substance to the journey.

And, we think of the individuals who championed the cause (many of whom are now sadly passed), those who picketed outside Dunnes Stores, the Dáil, transnational company offices and political events.  We think of those who travelled the length and breadth of the country to countless meetings, churches, schools, trade unions, women’s groups, farmers associations, universities etc. to advocate the issue.  Those who wrote the letters, made the posters, organised the publicity, the actions, events and stunts and, lest we forget, those who made the sandwiches!

Given the nature of official aid peer reviews, much of these civil society led processes – such as that behind the national ‘World We Want’ consultation on a new set of development goals post 2015 – will not be found in the 2020 review (or in the previous review in 2014).  Yet these processes and the individuals and groups who animate them are central to Ireland’s overall agenda and by no means constitute an addendum.

Today’s official overseas development cooperation programme (and all its related agendas and issues) is a credit to all of the people up and down the country and across all walks of life who built the arguments, the evidence, the energy and the persistence to get us here.  Too often official histories fail to capture this reality and often give the impression of an almost inevitable institutional and political momentum and agenda.  Nothing could be further from the truth – the journey has literally been a struggle and the outcome was never a foregone conclusion.

We would do well to remember this story for the struggles that inevitably lay ahead.