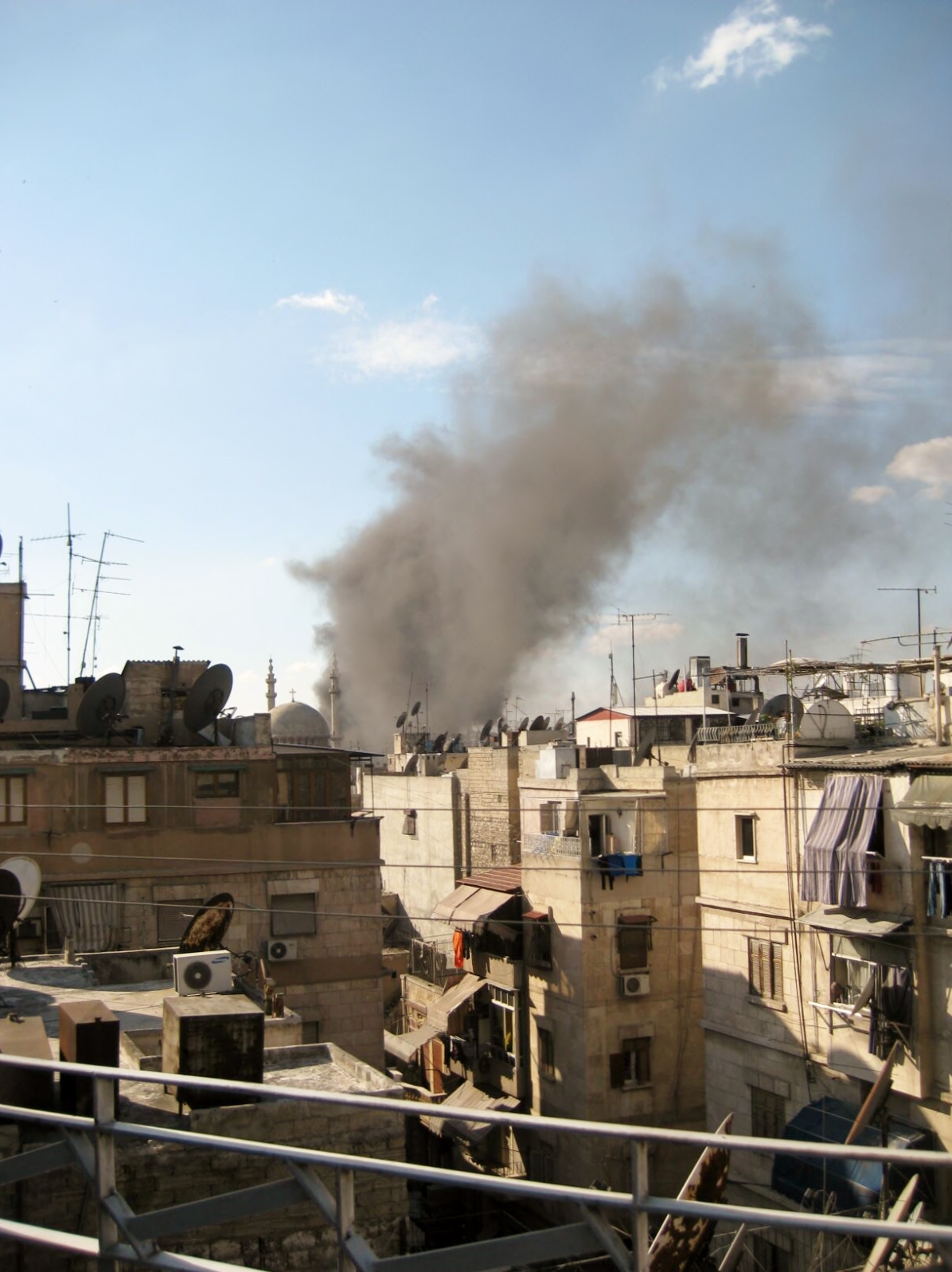 Eimhin O’Reilly’s  blog was a runner up in the 2015 Trinity College Dublin and developmenteducation.ie Development Issues blog series. All photography courtesy of Alexandre© .

It is a tragic fact of life that the issues that need to be talked about the most are often the things we have the most trouble saying. Discussions of development and the unequal state of our world today are no exception.

When we are faced with the unconscionable suffering of so many of our fellow human beings, it is easier to shy away from the problem than to face it head-on. We fall victim to compassion fatigue all too often. We find ways to shut off our natural empathy. Yet every once in a while, something comes along that reinvigorates our humanity.

It can be explosive – the image of a dead child on almost every newspaper in Europe – or it can come in a quieter form, a personal moment of harrowing clarity. I’d like to take a minute to share one such personal moment.

It’s five in the evening in Brussels’ Grand Place, and the city is bracing itself for another chilly October evening. I’ve arrived uncharacteristically early, but there are worse places to be left waiting.

I’ve arranged to meet with another expat – someone who is more or less equally lost here. I know next to nothing about him, not even where he’s from. I just know his name. Let’s call him Alexandre. Short, slight, and charming, Alexandre spoke in slightly broken English, but with an admirable confidence that allowed him to talk about anything and everything.

We walk and chat about the usual fare – interests, books, travel. For two strangers in a strange land, we get on remarkably well.

As we’re meandering through the city, trying to find our bearings, we stumble across a razor-wire barricade, flanked by two rifle-bearing soldiers. I, like any Irishman abroad, mention how eerily bizarre it is to see guns out in the open. I don’t think I’ll ever forget Alex’s reply: “In Aleppo I saw blood on the streets every day”.

These words were a much-needed reality check – something to bridge the distance between me and the images we all see every day of almost uncountable groups of displaced people. The numbers are simply so staggering that they can be hard to picture in material terms.

At the start of 2015, over 60 million people worldwide had been displaced by violence – the highest number since World War II. Over a million refugees crossed over into Europe in 2015, the majority coming, like Alexandre, from war-torn Syria.

Yet here was someone who had lived through it, a real, tangible link to the events that had captured the world’s attention. I had been talking to him for almost an hour, but the moment I heard him talk about his homeland, I was struck by a range of emotions. I felt sorry for the suffering that entailed. I felt selfish for having spoken about myself for so long. Most of all, I was awed by our similarities – and our differences.

We both want the same things – education, friends, family. For me, these things can come almost organically, for Alex, it’s a struggle.

He’s starting to take classes in Dutch; a stepping-stone to studying full-time. He wants to become a doctor – he says he wants to help people – but he’ll settle for biomedical engineer. Alex counts himself lucky – a miracle, to use his words. Many of his friends are still in Aleppo, and they miss each other deeply.

As for his family, they thankfully made it out alive. As Christians, they have faced brutal persecution – a situation which led the Belgian government to evacuate and grant asylum to some 240 Syrians last July (as reported by the BBC). Twenty of those that were rescued were Alexandre and his family.

It has been said time and time again that the refugees crossing into Europe are the lucky few – those who were able to flee the conflict, those who could afford the crossing, those who were physically able to make the dangerous journey. Last year over one million made this journey. We’re only 61 days into 2016 and 132,791 people have put their lives on the line in making the perilous journey to Europe, according to the UN Refugee Agency.

Alexandre, with his official visa and forthcoming citizenship (thanks to his Belgian grandmother), thinks of himself as even more privileged. He even spent his summer in Greece, helping in any way he could as a volunteer translator of Syrian Arabic.

Alex’s case surprised me in many ways.

His experiences tell a story of remarkable resilience, and incredible good fortune. He is, in everything he does, a deeply empathetic person- a quality that we could all use a little more of.

For now, it seems that the Irish people are, at the very least, trying to do their part, pledging over 10,000 beds to refugees over the summer period last year. But with the intensification of the migrant crisis, and the recent Irish general election, it is now more important than ever to keep this pressure up, to keep our empathy at the forefront of this discourse.

For me, Alexandre’s story highlights the human side of this crisis. By sharing it, we hope it can do the same for you too.

We round a corner and stop at the church of Notre-Dame du Sablon. We feel almost compelled to enter. Standing under its gothic arches, I felt for the first time that this building was someplace truly special – sacred even. After all, I was in the presence of a miracle.

The Trinity College Dublin development issues series is run in partnership with undergraduate students on the Democracy and Development course in the Department of Political Science and developmenteducation.ie