Murder in Malta: reflections on morality, markets and Maltese society 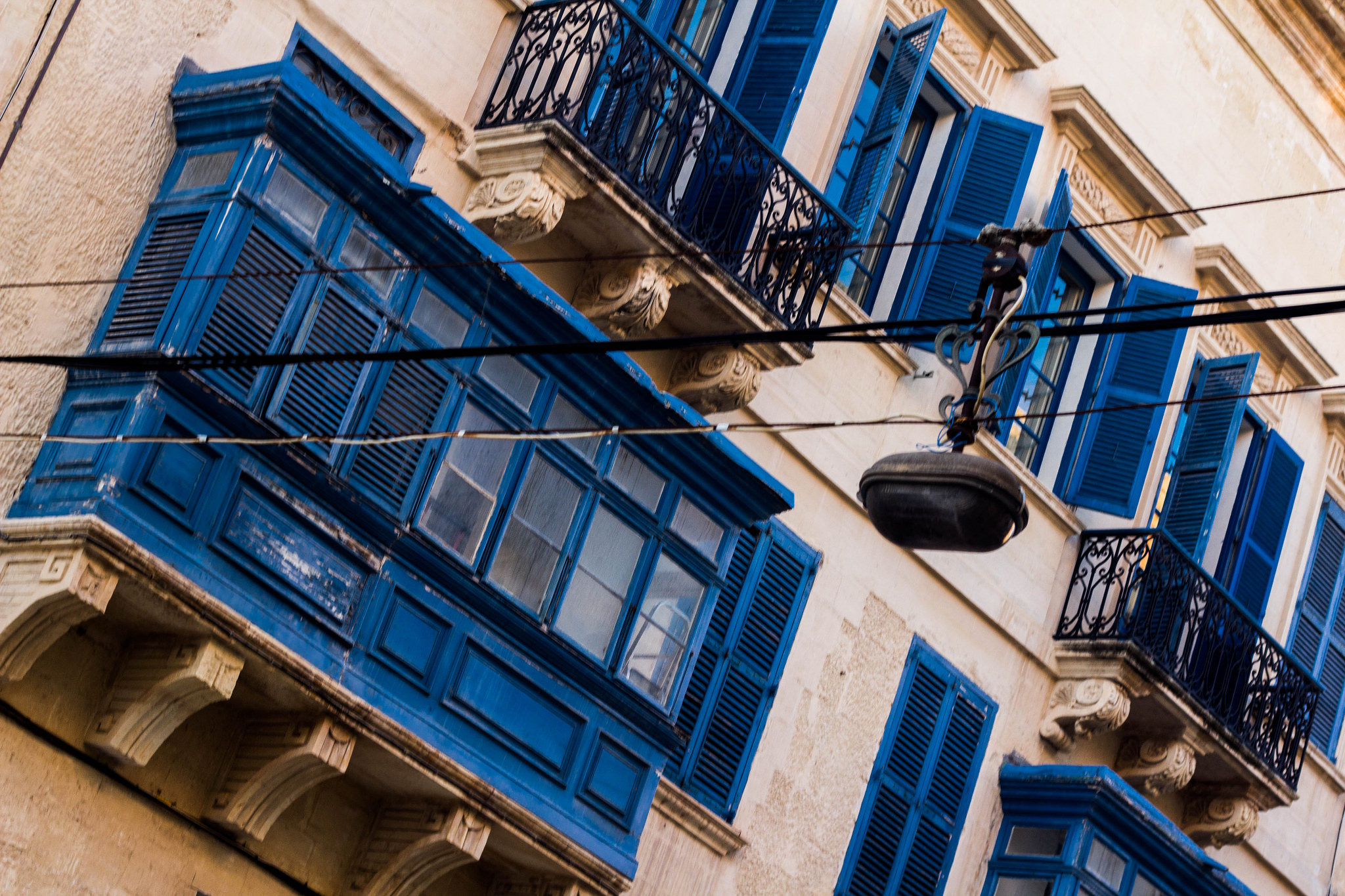 In the wake of the assassination of Malta’s most prominent investigative reporter, Daphne Caruana Galizia, we need to understand and address the underlying and deep-seated causes of Malta’s current predicament, says Omar Grech.

On the 28th July 1981 Enrico Berlinguer then leader of the Italian Communist Party gave an interview to the editor and founder of one of Italy’s foremost newspapers La Repubblica. The interview became famous in Italy because Berlinguer raised the issue of what he termed ‘la questione morale’ (the moral question) in Italian politics.

Almost a decade before the kickback scandal (Mani Pulite – kickbacks given for public contracts) that rocked Italian politics in the early 1990s Berlinguer articulated a malaise about Italian politics which centred around political parties as machines that exercised power and clientelism dispensing favours while occupying all the institutions of the state. He identified the moral question in politics not simply in instances of corruption, bad governance and the activities of organised crime but fundamentally in systemic institutional failure which in his words ultimately would result in a restriction rather than an expansion of democracy.

About 10 days ago a Maltese journalist was assassinated in a car-bomb explosion which had reverberations throughout Europe and the wider world. Mrs. Caruana Galizia was a columnist in one of Malta’s English language newspapers, the Malta Independent, and ran her own blog, Running Commentary which was one of the most visited Maltese websites where she provided social and political commentary as well as investigative journalism and, as Politico wrote in one recent profile, “a one-woman WikiLeaks.”

In her blog she became deeply involved in the Panama Papers revelations and made serious accusations of graft and bad governance against politicians and senior figures in the Maltese institutions. Mrs. Caruana Galizia also followed stories related to activities of organised crime in Malta. Her blogs related to a variety of issues and public personalities but increasingly highlighted the dangers faced by Malta in terms of good governance and freedom of expression.

A large segment of the Maltese population was deeply shocked by the barbaric assassination of a journalist who, whether one liked her or not, was fearless, frank and enjoyed an unparalleled command of the English language.The events of the past 10 days have given rise to a raft of opinion pieces [for example, 1, 2, 3], television commentary and parliamentary debate. Some have accused the government of a collapse of state institutions in Malta citing the Commissioner of Police and the Attorney General as two examples of such failures. Others have remarked that the murder is most likely linked to organised crime, where car-bombs have resulted in several persons (allegedly involved in criminal networks) being killed in the past few years and with no prosecutions initiated so far.

At this stage, it is impossible to make any firm judgement bar that the time has come for Malta (and possibly other countries) to have a good look at itself and collectively decide whether, as a community and a nation, we are moving in the right direction. I would suggest that we are not. My view is that Malta’s current problems derive from two factors: one systemic and another in public ethics.

With respect to the systemic or structural problem I share the same feeling so well-articulated by Enrico Berlinguer 36 years ago. Malta’s political system is still based on a winner takes all mentality. The party which obtains the majority of the popular vote every 4-5 years appoints (virtually unchallenged and with minimal scrutiny) the Police Commissioner, the Attorney General, members of the judiciary, ambassadors, the head of the civil service etc. Neither of the two main parties in their periods in office ever made any serious attempt to alter this situation. When in opposition they inevitably rail against the system.

Irrespective of who is appointed to the various institutional posts (and over the years we have had the good, the bad and the ugly), the partisan nature of the appointments dents the credibility of the office-holder with a significant segment of the population. If the office-holder proves to be unfit for office the loss of credibility is more acute. Fifty plus years after Malta gained its independence it is surely time for Malta to revise its constitution to ensure truly independent and impartial institutions in the public service. The concepts of separation of powers and rule of law need to be reflected not only in our rhetoric but in our systems and structures.

The second factor at the root of Malta’s problem is not unique to Malta: the move from market economies to market societies.  This move has been best described by the American philosopher Michael Sandel who argues that societies have been moving inexorably towards the “commodification and privatization of public life”.

In short, we have moved from the free market being about the most efficient way to manage our economy to the free market governing every aspect of our life as individuals and as communities. Thus, everything can be bought and sold from clean air and water resources to university assignments, environmental heritage and citizenship. Malta has over the years moved steadily in this direction and we now have a country where for many people the only benchmark of a public policy or a private decision is whether it makes a profit or not.

Everything is excused, condoned or praised by reference to money. Money buys our natural environment, our clean air, our passports and our silence. When money becomes our moral compass, the moral question does not arise. This drift cannot be reversed without an understanding that there are things which money cannot and should not buy. The drift cannot be reversed if both in the public sphere and our private lives we remain concerned with the price of things rather than their value. 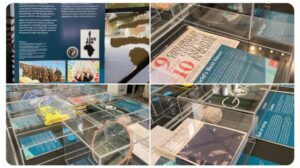 It’s not every week that your work gets selected to join an international event such as the World Expos. World exhibitions, which first emerged in 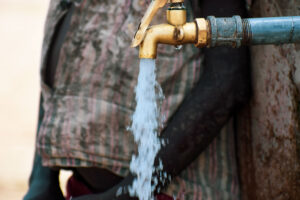 Nell Kelly of Aidlink presents a short guide on how schools can mark the occasion as part of water action month.