Are democracy and ‘development’ linked? Comparing homelessness in Damascus, Dubai and Dublin 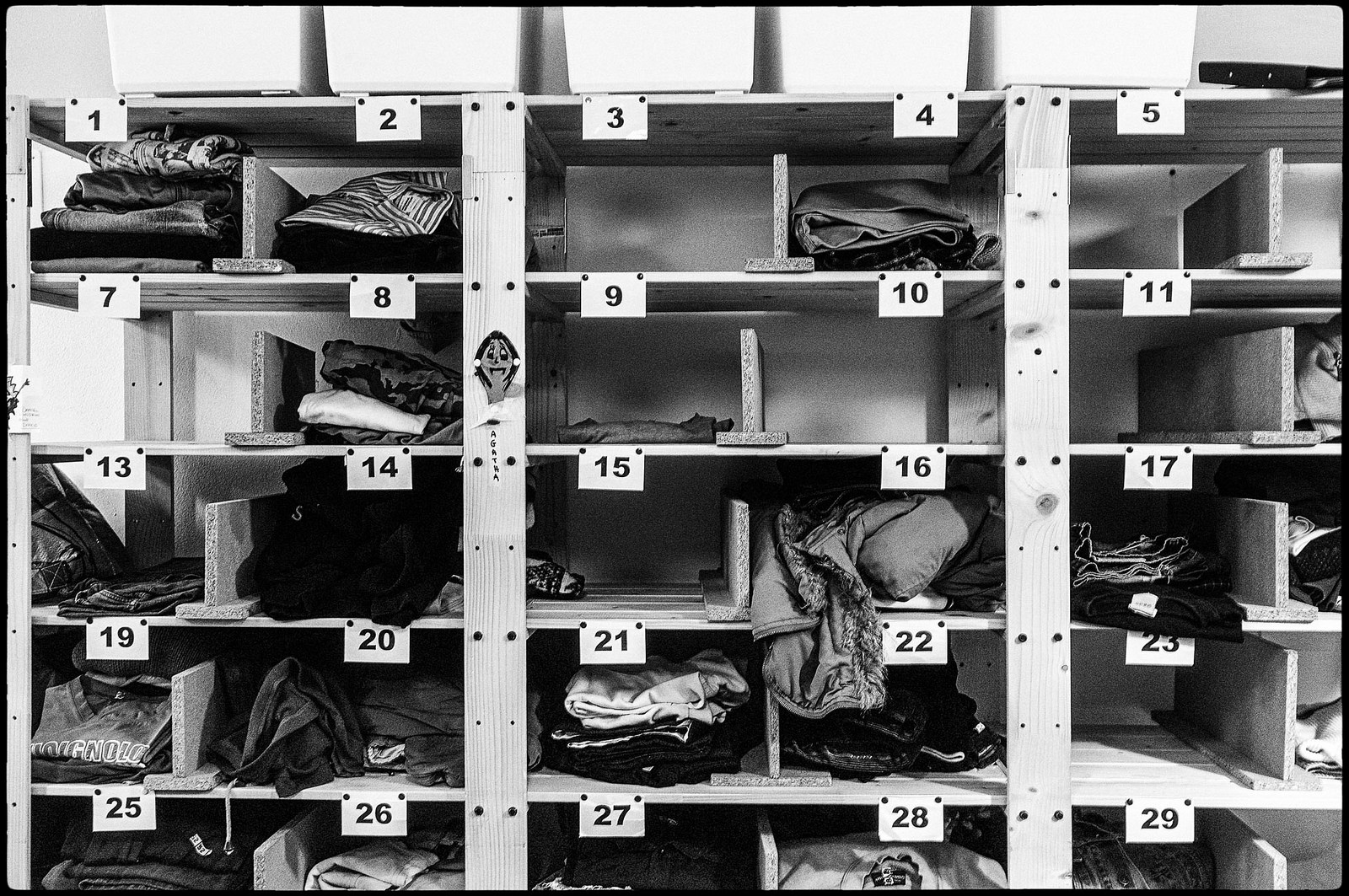 Is the status of a country’s democratic health a fair measure of human development gains? What about when we test this idea against the case of homelessness? A final-five finalist in the 2018 Trinity College Dublin and developmenteducation.ie development issues series, Ghalya Farahat argues it’s time to de-link the idea that living in a democratic country is a guarantee of ‘development’.

When discussing topics of development, to many people what often comes to mind is technological advancement, modern looking cities, and high levels of income. For an ordinary citizen who is not so concerned with what development entails, delving into all the indices and technical measurements is not what shapes their perception of development. Each anecdote of experiencing development differs from one person to the other.

There is no arguing that some aspects of development are universal and hence are not dependent on the context in which they exist. If we are to take the definition and common measurements of development at face value then Ireland and the UAE would score much higher than Syria would.  In that respect, the United Arab Emirates ranks very high in human development, sustainability and efficiency, as well as in innovation scoring highest within Arab countries as well as globally. The same applies to Ireland. My argument here is not focused on the more formal assessments of development, but one that I’ve personally witnessed.

The stark differences between Damascus, Dubai and Dublin have left me nothing less than puzzled when attempting to assess how ‘developed’ each was. While all are very different, Ireland is the only democratic state out of the three that I’ve lived in. Visiting Europe for a holiday is very different to living in it. There are things that go unnoticed and that you only become aware of once you’ve become more familiar with its streets and its lifestyle.

Reflecting on when I used to live in Damascus prior to the war, not once did I see a homeless person sleeping on the street. This is not to say that there weren’t any people living in extreme poverty, but even the poorest person in Damascus had a roof over his head and could afford three basic meals. Does that make Syria developed in the aspect of homelessness? One could argue that it does when compared to European countries that are supposedly much more developed but still suffer from large numbers of homeless people dying on the streets from the cold.

The same applies for Dubai. However, emigrating to the UAE is not so easy if you aren’t financially capable of sustaining a living or if your employer is not covering your visa and living costs. Although there is a lot of controversy around the poor working conditions that labour workers coming over from India and Pakistan have to endure, Dubai is still a city that pays construction workers much more than their home-countries would while still covering transport and house rental costs. This gives them a chance to send their money back home to their families.

On the other hand, in democratic European cities including Paris and Dublin, the amount of homeless people I’d seen was absolutely shocking in comparison to what I was once used to. Although welfare support systems and their importance is much more emphasized in developed democratic countries, the stark difference between this issue here in Dublin and back home in Damascus (pre-war times) was very eye-opening. This may not be a conventional measure of development that one would necessarily consider. However, as my running argument suggests, what we see is what we process in our minds and shape our perceptions around. When you see many homeless people living and sleeping on the streets with death reports coming in often, you can’t help but question the extent to which living in a democratic country really is directly attributed to development.