What we’ve learned from the Summit for Vaccine Internationalism 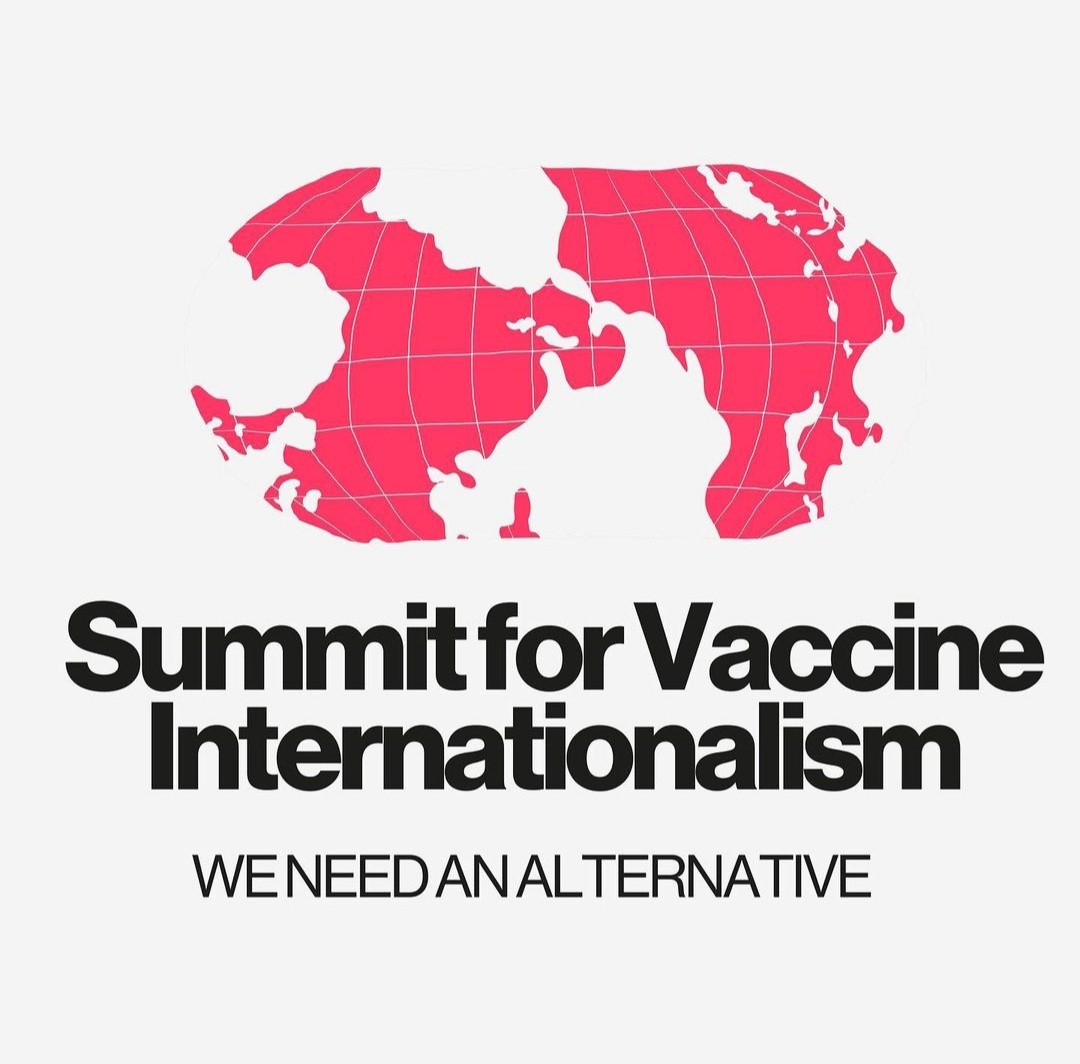 June proved to be a big month for meetings of the minds. From June 11-13, the G7, an intergovernmental group consisting of Canada, France, Germany, Italy, Japan, the United Kingdom, and the United States met in Cornwall, UK in large part to discuss vaccine distribution throughout the world.

The summit took place across 4 days but kicked off the with a public meeting on June 18. Progressive International convened the national governments of Argentina, Mexico, Bolivia, Cuba, and Venezuela as well as the regional governments of Kisumu, Kenya and Kerala, India, and politicians, healthcare workers, vaccine manufacturers and public health experts from across the world. These politicians included the former leader of the UK Labour Party Jeremy Corbyn, former Greek Finance Minister Yanis Varoufakis and leader of the Colombian opposition Gustavo Petro, and representatives from healthcare unions from the US, Brazil and India to call for vaccine internationalism.

Why are they calling for vaccine internationalism?

According to PI, we are dealing with a vaccine apartheid. Eighty-five percent of vaccines that have been administered worldwide have been in high- and upper-middle-income countries. Only 0.3% of doses have been administered in low-income countries. If we continue at this pace the pandemic will continue to rip through the Global South leaving the whole world highly vulnerable as the virus continues to mutate for another 57 years.

As noted in a recent blog from Ciara Regan, the G7 has pledged 1 billion vaccine doses that will primarily go through COVAX, but this number has already fallen to 870 million, of which only around 613 million does are newly pledged.  The leaders on the Summit for Vaccine Internationalism have said this simply not enough. Summit coordinator and Progressive International cabinet member Varsha Gandikota-Nellutla said:

We have the capacity to end this pandemic, producing and distributing Covid-19 vaccines for all. And yet the end is nowhere in sight. A nexus of Big Pharma and Global North governments is standing in the way. The system of pharmaceutical patents at the World Trade Organization that was designed to prioritize corporate profit over human life.

In an article featured on the Guardian, Rogelio Mayta, KK Shailaja and Anyang’ Nyong’o, who participated in the summit said,

every vaccine has two elements: the legal rights to make the vaccine, and the knowledge about how to make it. If vaccine recipes are shared – and the opportunity to produce them is provided – then we can adapt our factories to produce the vaccines required.

Countries participating in the summit including Kenya, India and Bolivia, have said that they “will consider investing in public industry in each of our nations and equipping our factories to produce the vaccines required, not only for our own countries but for each other.”

Commitments from the summit were made in five key areas focusing on speeding up the production and distribution of medicine to end the pandemic:

What the summit and Progressive International are looking for is solidarity, not charity. In a global pandemic, only a global response can truly address the problem at hand. With new variants popping up all the time, there is no time to wait. Thousands, if not millions of lives are at stake.

Watching the public meeting of the Summit for Vaccine Internationalism, I felt inspired by the governments, healthcare workers, and policy makers all calling for change with a unified voice against the structures that are actively harming people and keeping the world at risk. And I was left will a call for action– there is something we all can do! In many cases, these vaccines are the people’s vaccines. The development of the Moderna vaccine was funded almost entirely by American taxpayers. So, for all you ex-pats living in Ireland, this is your call to action. And for all of us, regardless of state, we can advocate for the G7 and the WTO to waive patent monopolies and actively transfer vaccine technology to the rest of the world. A global pandemic requires global action, let us advocate for a change “from nationalism to internationalism, from charity to solidarity, and from competition to cooperation.” All our futures depends on it.

Watch the public meeting recording and learn more about the movement for vaccine internationalism! 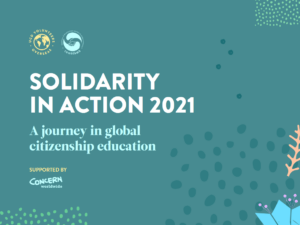 This online publication comprises of critical reflections from participants of Solidarity in Action course, 2021. 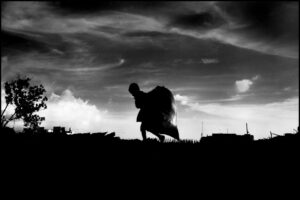 Interactive map: Who are the buyers and sellers of arms and weapons, by country? Where does armed conflict take place and how might this link to food security issues? 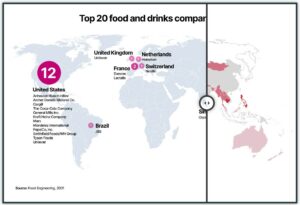 Interactive map – Are countries home to the 20 most profitable food companies in the world at risk of becoming food insecure? Could this ever be possible? 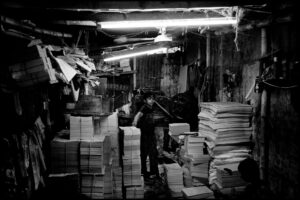 Chris O’Connell explores three stories of groups that are fighting back against slavery: the Brazilian anti-slavery system, the Guaraní in Bolivia and the Coalition of Immokalee Workers in Florida in the US. 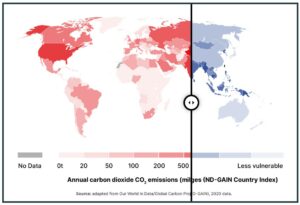