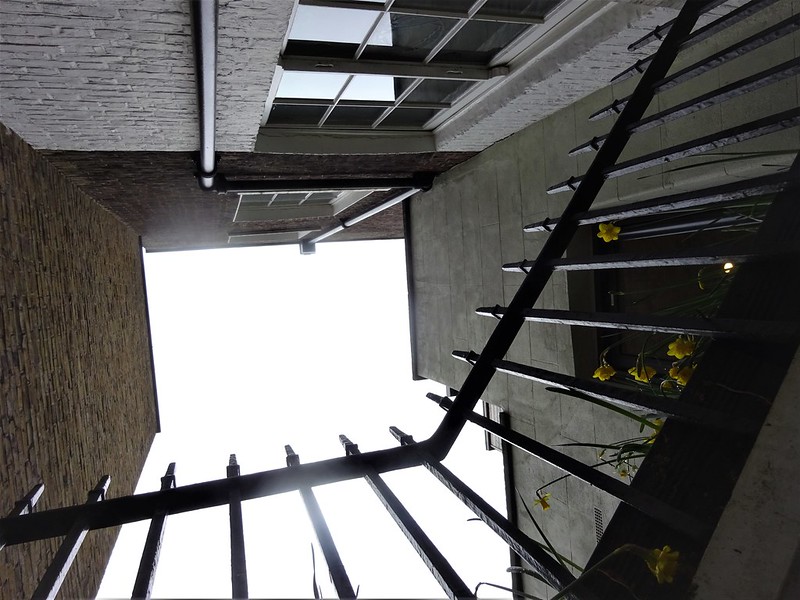 Has it been 200 years already?

This week marks two centuries since the birth of the great English novelist and social campaigner Charles Dickens, in 1812. One of the best known and popular writers of his time, Dickens dedicated his life to producing social commentaries on poverty, hunger, exploitation, cruelty and injustice through his many novels and articles.

For many of us, first contact with the themes and issues of Dickens’s time takes place in secondary school. Hard Times, Great Expectations, A Tale of Two Cities, Bleak House… these are just some of his familiar works that have typically been exiled into the dusty realms of ‘classics’ sections on book shelves, not to be disturbed for fear of waking the outdated.

We think its time to reclaim his works and return to the issues he lived and breathed in London. Are they so different from the struggles and social problems experienced by the millions of people across the world today living below the poverty line, under rising inequality, in urban slums or faced with continued gender discrimination?

The many themes and stark realities that Dickens fictionalised include abuses of industrial workers; the status of women; the punitive divorce laws of the time all come in for consideration; gratitude and suffering; the rise in social class. In his own life Dickens even helped to run and to finance a house for “fallen women”, offering prostitutes a fresh start away from their old lives in a large house in London.

A journalist by trade, Dickens was a masterful storyteller who challenged the Victorian elites and aristocracy by making them consider these kinds of social problems by bringing readers on literary journeys into the workhouses and slums, and into the homes of layers and aristocrats.

Take A Tale of Two Cities, for example. Set during the French Revolution, Dickens explores the limits of human justice by levelling a social evaluation with all of the poverty and injustice it displays for an examination of conditions that will persist just as long as violence and inequity continue to flourish.

Crush humanity out of shape once more, under similar hammers, and it will twist itself into the same tortured forms. Sow the same seed of rapacious license and oppression over again, and it will surely yield the same fruit according to its kind.

If Charles Dickens were alive today would he be found at Saint Paul’s Cathedral in London (or elsewhere) camping with the other anti-capitalist and Occupy movement protesters?

Blogs, features and more on developmenteducation.ie