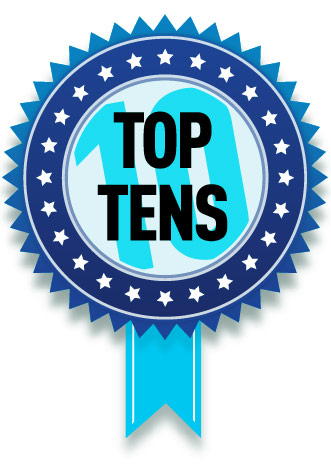 development have highlighted a series of highly significant and life enhancing developments as regards people’s most basic human needs in recent decades.  Despite ongoing injustice and inequality (the latter increasing year on year) millions of the world’s poorest peoples have experienced undeniable progress and improvement.

As we continue to debate the MDGs agenda post 2015, it is worth taking a moment to record some of the headline improvements of recent years as recorded and measured in 2013.  Below I highlight just 10 indicators of progress on the basic needs and basic human rights dimensions of the agenda.

1. Under 5 Infant Mortality Rate – one of the most sensitive and telling indicators of human development is the under 5 infant mortality rate (the number of expected deaths per 1,000 live births before the age of 5 years).  For the world’s least Developed countries, the figure in 1970 was 238; according to UNICEF’s State of the World’s children Report for 2013, this figure had been dramatically reduced to 98 by end 2011. For more information see: the 2013 report online or the country and regional stats.

3. World Hunger – The Food and Agriculture Organisation of the UN estimated that the number of hungry people worldwide totalled 842 million people or 12% of global population in 2011–13, down from 868 million for 2010–11.  For more see: The State of Food Insecurity: the multiple dimensions of food insecurity report 2013.

5. Maternal Mortality Rates – (the number of maternal deaths per 100,000 women of reproductive age in a given year) has nearly halved since 1990; an estimated 287,000 maternal deaths occurred in 2010 worldwide, a decline of 47 per cent from 1990. For more see the UN Millennium Development Goals website for factsheets and successes. 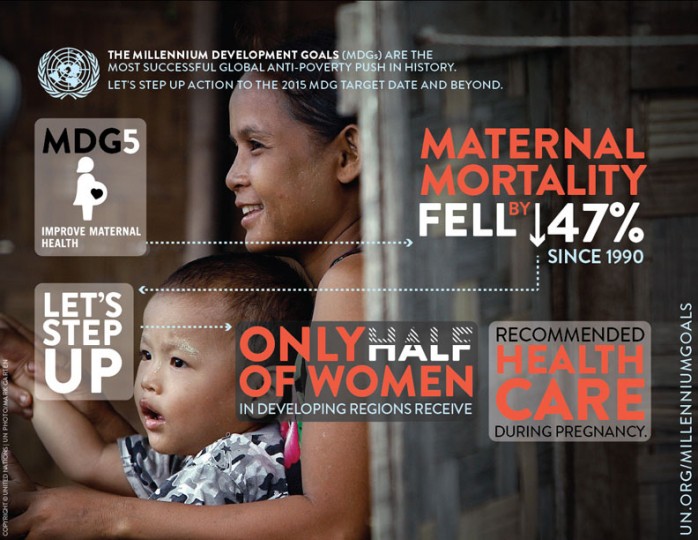 7. Safe Drinking Water – the world has now met the MDG target relating to access to safe drinking-water. In 2011, 89% of the world’s population used an improved source of drinking-water compared with 76% in 1990. Six in 10 people who gained access to improved drinking water sources live in urban areas. For more see MDGS overview online and the MDGS Report 2013.

8. Education of Girls – according to UNICEF in 2013 the world has made considerable progress towards getting equal numbers of girls into primary schools as boys. Some 125 out of 180 countries for which reliable data was available are on course to reach gender parity by 2015- a target set by the UN as part of the Millennium Development Goals.  For more see UNICEF’s online introduction to basic education and gender equality.

9. Women’s Rights – a 2013 World Bank research study and new database – 50 Years of Women’s Legal Rights, highlights the number of countries that have improved key aspects of women’s rights and in particular their capacity to act in their own name.  The study tracked 17 legal indicators across 50 years and 100 countries and recorded how reforms affect fundamental issues such as redefining inheritance, control over marital property, and whether or not wives need permission to work or enter legal contracts in their own name. 82 countries either gave women equal rights in these areas or took a positive step in this direction – for more see https://wbl.worldbank.org/Reports and the excellent key findings report (20 pages) taken from the database.

10. Freedom – according to the Freedom in the World 2013 Report the number of countries worldwide in which citizens live in ‘freedom’ has risen steadily from 45 in 1973 to 89 in 2013.  For more see https://www.freedomhouse.org/report-types/freedom-world

Keeping education at the centre of human development agendas

Education is a basic human right and a catalyst for all other rights. As such, it is pivotal to the success of post-2015 priorities such as poverty eradication, health, environmental sustainability, democratic participation and women’s empowerment. The Education for All campaign, driven by UNESCO, seeks to place education at the centre of the MDGs and in the post-2015 international development framework. The following infographic seeks to inform these debates on the transformative power of education for policymakers and others, particularly in addressing other human development goals.

For more see a wide range of infographics from Education for All campaign https://www.education-transforms.org/en/