Menu
Home / Blog / ‘Perfection is the enemy of the good’

‘Perfection is the enemy of the good’ 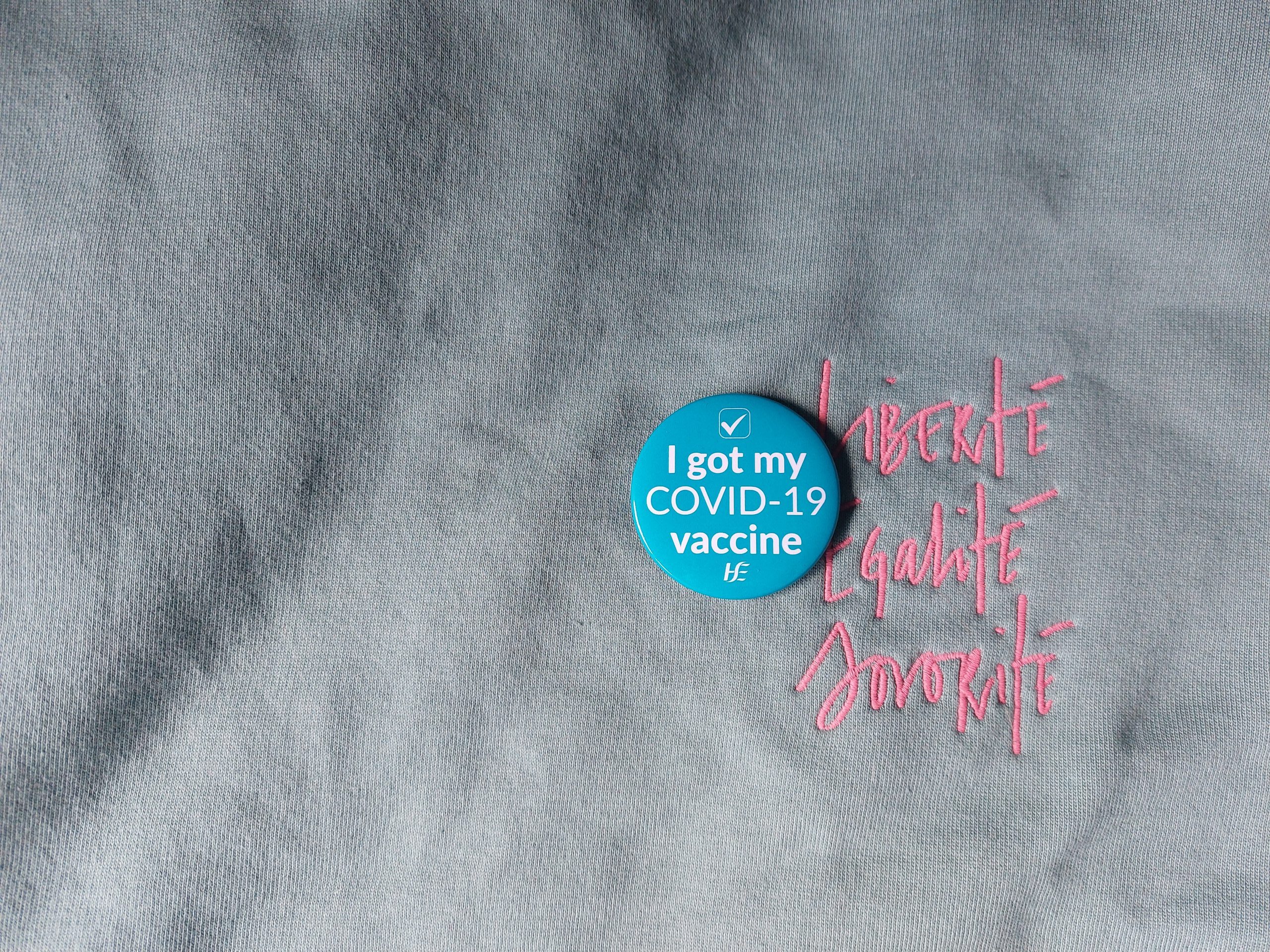 I’m getting my first Covid-19 vaccination today. One Pfizer please, thank you very much. I’ll hop into my car and drive 10 minutes down the road where a new vaccination centre has just opened. It’s as easy as that. If I could speak to me from this time last year, I’m not sure I’d believe myself that I would be getting it this soon. While I am one of the last to receive it in my immediate and extended family, I am still one of the first in the world. I will be one of 2.8bn doses. It is an extremely privileged place to be right now in the world.

As I was in the midst of the morning routine (brushing teeth, washing faces, plaiting plaits, ensuring lunchboxes are packed etc), RTÉ radio 1’s Morning Ireland show was on in the background (is it even a mid-week morning if it isn’t on the radio?). As I was trying to convince my threenager that I was only helping her put on her shoes, not taking away her independence (‘I do it myself!’) which involves negotiating skills even Samuel L Jackson would be proud of, half listening, I heard Áine Lawlor discussing vaccinations and concerns over the Delta variant.

An Tánaiste, Leo Varadkar has suggested that surplus doses of AZ should be used for younger people in Ireland based on new concerns over the increase in cases of the Delta variant.

Meanwhile, many of the poorest countries around the world are struggling to even get ANY vaccinations while the virus rages on. According to UNAIDS, rich nations are vaccinating one person every second, while the majority of the poorest nations are yet to even give one single dose. Not even one. According to research published in the British Medical Journal in December 2020, the People’s Vaccine Alliance stated that while some 67 low-income countries had made no purchases of their own and are wholly reliant on COVAX (see below), countries like Canada, the US and the UK have enough vaccinations for five, four and three full vaccinations respectively, per head of population.

Peter Power, executive Director of UNICEF was on Morning Ireland to discuss these very arguments on the need for more people to be vaccinated here in Ireland due to the risk of the Delta Variant versus the general need in low income countries.

It is undeniable how hard young people in Ireland have been hit by COVID-19 restrictions and it has been argued that they are now at the bottom of the queue for vaccinations.

However, as Power explained, people from countries with 1-2% vaccination coverage (in many countries around the world, that is the vaccination rate), THEY are at the bottom of the queue. And until this is more effectively addressed, we won’t be able to find our way out of this pandemic we are currently living though.

COVAX, the global vaccine sharing programme (of which Ireland has donated 5m to), is designed to ensure that all countries in the world receive an equitable distribution of vaccines. The current distribution of vaccines is not only incredibly unfair and unjust, it is going to, as Power put it, ‘come back to bite us in the long run’. He argues that if we just vaccinate groups of countries, this WILL NOT solve the problem in the long term, that we have to take the view that Ireland has historically taken, a more sympathetic view, a more open view, a more global view because it is the right thing to do.

G7 promises of 1bn vaccines over the next 12 months appears to be generous, however, experts reckon what is actually needed is closer to 11BN. While this deal has been welcomed, it is nowhere near enough and the need for them is absolutely now.

There is a huge number of vaccines in the world right now and Ireland is currently in a great place.  We have a high percentage of take up.

‘Perfection is the enemy of the good, when it comes to emergency management’

We can’t be 100% good with this, but we can be good around the world by sharing a percentage of our vaccine, stated Power. UNICEF commissioned research has found that if we (richer countries, including Ireland) shared just 20% of our vaccines, we would very quickly make up the shortfall, while still maintaining our own vaccination targets. A very small sacrifice to make to show enormous solidarity with the world.

Ireland’s vaccination programme continues to be built on the EU-wide solidarity initiative to proportionally grow vaccine access and take-up equitably across all EU countries. If we buy into it here in Europe, surely we must extend it to those most in need.

It’s not just the right thing to do and the ethical thing to do (something Power argues that young people in Ireland understand), or an act of solidarity with the poorest of the world, it is in our national and self interest to share excess vaccines with the world. Young Irish people will benefit from the opening up of the world. The world will remain shut unless we expand the programme of vaccination. A global pandemic cannot be ended by vaccinating one country at a time.

Mags Riordan was also on Morning Ireland from Malawi to bring a perspective of what developing countries are facing. She discussed poorly resourced in areas of healthcare, less than 10 ventilators in the country and lack of infrastructure making it impossible to get people to a hospital or clinic. Malawi has received as little as 419,000 vaccines so far for a population of 19m. A mere 170,000 people have been fully immunised with currently less than 300 doses left in the country.

Once again, it is the privileged few that, by accident of birth, are top of the queue. While I am grateful to be a position to just pop down to my local vaccination centre for my Pfizer jab, I am all too aware that unless each country in the world has similar access to vaccinations, we won’t be ‘getting back to normal’ as everyone is so keen to do.

We will still face restrictions. We will still face mutations and variations in the virus. We will still face daily infection and death rates that are completely preventable. All that’s needed is a proportion of what we, the privileged, already have in abundance. The current promises and contributions just simply do not go far enough to do what is right, fair and good.

Ciara Regan is staff writer at developmenteducation.ie and education and research officer with 80:20 Educating and Acting for a Better World 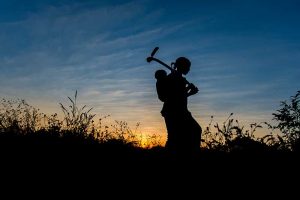