What is Ethical Consumption?

Ethical Consumption is about making the connections between a product, where that product originated and in what context it has been produced. It requires YOU to think before you shop, to consider just how your lifestyle affects other people and communities, as well as the environment. An ethically-informed consumer realises that when they buy something, they are not only buying the product.

Ethical consumption is NOT about depriving yourself, nor is it a competition to see who has the most virtuous shopping list. It is about recognising the power that YOU have, as a consumer of goods and services, in influencing business to be more sustainable, ethical and accountable.

If we talk about ‘Ethical consumption’ or ‘Fairtrade’, then we must consider whether ‘Unethical consumption’ and ‘Unfair’ trade’ also exist? And if they do exist, what constitutes them? Can we assume that any product not carrying the fair trade logo has been unfairly traded?

There is no easy answer to this question. The subjective nature of ethical consumption means that there is often disagreement over what makes a product ethical, and it is just as difficult to establish which products are unethical.

Ethics are essentially values and are dependent on a context. There are, however, certain basic ethical standards, which are universal: for example, it is can never be considered justifiable to subject workers to slave-like conditions, nor can trade in ‘blood diamonds’ or illegal logging, be regarded as in any way ethical. So, there appear to be certain obvious production methods that are distinctly unethical, although many grey areas exist – for example, let’s say that you live 10km away from work, in a remote village: you could, with some effort, cycle to and from work every day. Yet, if you chose to drive instead – would this be considered unethical?

The Evolution of Ethical Consumption

In the late 1700s a number of people began petitioning the UK’s government for better factory working conditions. The result, in 1802, was the Factory and Health and Morals Act. Although it significantly pre-dated the concept of ethical consumption as we know it today, it was arguably the first significant social justice movement of modern times.

Ethical consumption in its contemporary form began to take shape in the 1950s, as ‘fair trade’ initiatives began across North America. The ‘hippy’ movement of the 1960s encouraged individuals to think of themselves not only in terms of family, work and their community, but as consumers in their own right. As people grew more aware of the ethical implications of buying one product and not another, the ethical consumption model began to form in earnest. The first Alternative Trading Organisation (ATO) was established in the Netherlands in the 1960’s and was called S.O.S. Wereldhandel – ‘Wereldhandel’ meaning “world trade” and SOS standing for “Support Underdeveloped Regions”.

In our role as consumers of goods and services, we are essentially voting (making choices) with our pockets. Each time we make a purchase, we are contributing towards a company’s profits and giving that company (and its work practices) a thumbs up. When you buy a piece of clothing, the label won’t state on it that it’s been manufactured in a sweatshop in Bangladesh, nor will the fruit and vegetables you buy indicate that they have been unfairly traded – but this doesn’t change the fact that these products may well be unethical. Pleading ignorance doesn’t change this either – it still means that every cent contributed towards these practices is a vote in favour in continuing them.

By not shopping ethically – are we making a choice to perpetuate injustice and unsustainable growth models? There is a positive justification for ethical consumption. Supporting ethical businesses and initiatives can act as an agent of broad social and economic change. Buying fairly traded products begins to help in the readjustment of the trade imbalance between rich and poor states; ensuring that your furniture has been made with reclaimed timber encourages furniture makers to divert more resources towards such timber and less in unsustainable and sometimes illegal logging practices.

“A firm deviating from an accepted social norm like environmental protection, sound personnel policy, or avoidance of child labor, may risk punishment by consumers.”

‘Voting with your pocket’ contains an inherent danger – in a consumer democracy, those with the deepest pockets get the most ‘votes’ – but by recognising the potential that consumer power has in effecting socio-economic change we are better able to control the type of world that we live in. 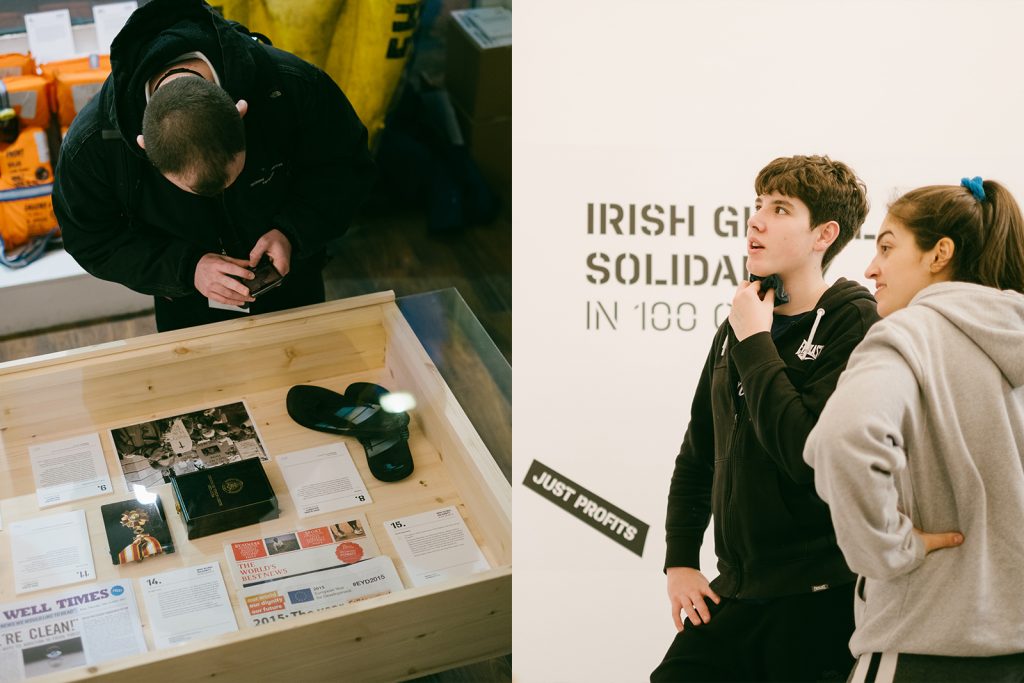 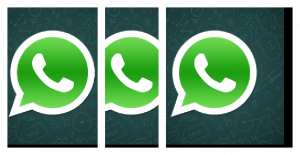 What’s it like tackling rumours and myths on Whatsapp from Kenya to stop the spread of false information about Covid-19? Kenya editor of Africa Check, Alphonce Shiundu, gives an insider’s account from the first year of the pandemic 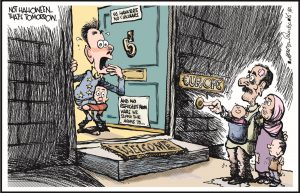 Why use political cartoons in education? 6 starter activities

Political cartoons can contribute to one of education’s core objectives – the building of critical thinking. Explore 6 activities for using cartoons by Colm Regan 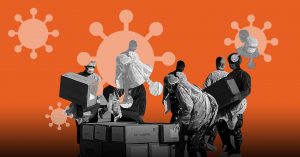 COVID vaccines don’t violate the Nuremberg Code. Here’s how to convince the doubters

University of New South Wales researchers and lecturers Holly Seale, Ben Harris-Roxas, and Bridget Haire analyse a recent untruth regarding the Nuremberg Code that has spread online, and introduce the ‘Truth Sandwich’ method 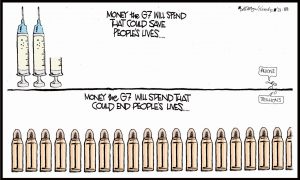 What do you see? Money the G7 will spend that could save people’s lives

Political cartoons offer a visceral and critical space to question ideas, arguments and what we see in the world around us. Explore this cartoon by editorial cartoonist with the Irish Times, Martyn Turner, on the topic of Covid-19 vaccines and ‘investments’ by G7 countries 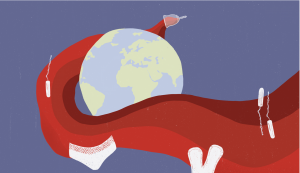 STAND and USI are demanding global menstruation justice now and are urging students across Ireland to take action. Around 26% of the global population are 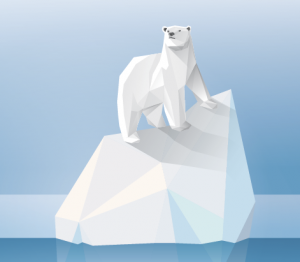