Menu
Home / Videos / How serious is the world food crisis?

How serious is the world food crisis?

Russia’s invasion of Ukraine and the subsequent sanctions on its economy have worsened the inflated global food prices, primarily affecting those in poorer countries.

The conflict has cut off supplies from Ukraine’s ports, which once exported vast amounts of cooking oil as well as cereals such as maize and wheat. This has reduced the global supply and caused the price of alternatives to soar.

According to the United Nations, Global food prices are almost 30% higher than at the same time last year. How serious is the food crisis? How important are Russia and Ukraine for global food security? What is causing the crisis?

How serious is the world food crisis? 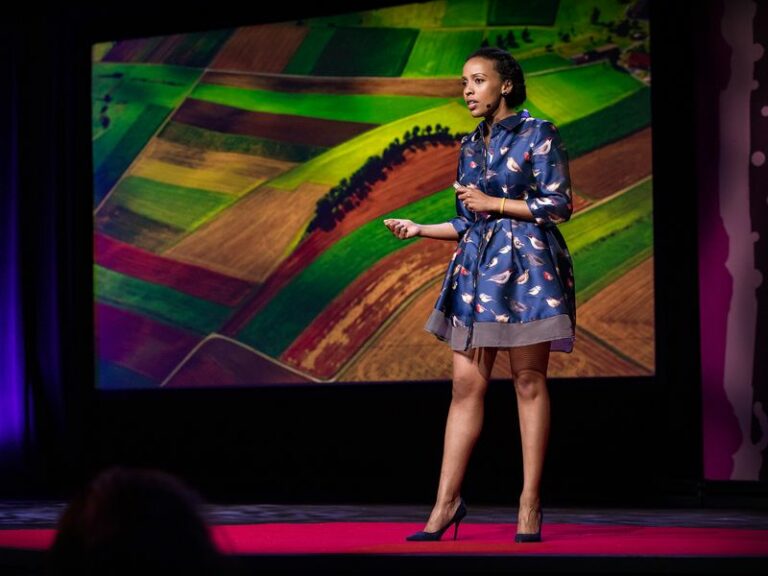 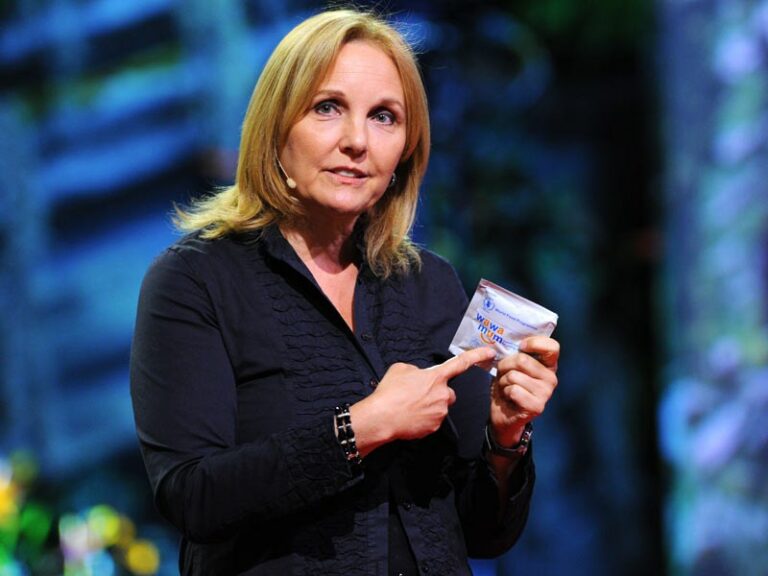 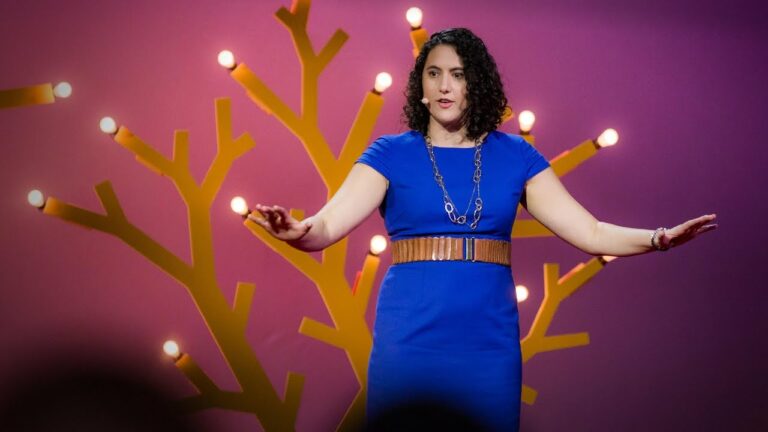 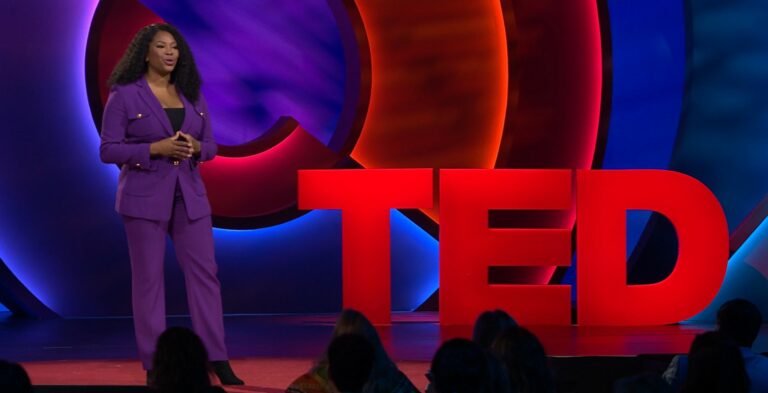 What we’re getting wrong in the fight to end hunger