Depending on how many you are using, it may be useful to introduce the full set of posters together and encourage people to choose the particular poster which appeals to them most or which suggests ideas or arguments with which they agree or disagree with most.

All the posters can be displayed on a wall (or on the floor or table – whichever is convenient to the space you are in) and participants can review them and choose those they find most striking or which highlight a particular issue or challenge best. This should be completed by each individual initially.

One large group or a series of smaller ones (depending on the size of the group or what you think may work best) can then review and exchange their choices and identify and discuss common agreements or disagreements. The exercise can also be repeated using other criteria (for example, best picture, best caption…). The idea is to begin to discuss the posters and the issues they raise and the different reactions to them.

Another activity which serves a similar function is ranking the posters in order of preference, photos, captions etc. This activity is best done in small groups with the results and choices being fed back to the larger group as a whole in order to potentially spark discussion and debate.

Each group could be given a particular poster; they then identify a set of key words suggested by that poster, for example angry, challenging, upsetting etc. Again, smaller groups can report back to the larger group and an overall list of identified key words could then be compiled and discussed. This could then form the basis for a broader discussion of the images used regularly in discussions of the issue or topic at hand, the issue which the poster is addressing.

Use the Dóchas Code of Conduct on Images and Messages to stimulate discussion. 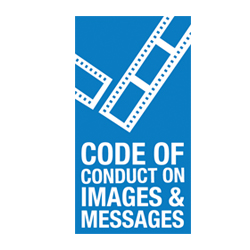 The Dóchas Code of Conduct on Images and Messages sets out a set of guiding principles to assist organisations in their decision-making about which images and messages to use in communicating ideas and perspectives with a view to ensuring appropriate levels of respect and human dignity.

Upon signing the Code, Development NGOs and organisations have committed themselves to a set of principles, ensuring that they will try to avoid stereotypical or sensational images (this issue is itself subject to debate). The adoption of the Code means that aid

agencies will choose images and messages that represent the full complexity of the situations in which they work, and that they will normally seek the permission of the people portrayed in the photos they use. The choice of images and messages should take account of principles such as:

To date, over 80 organisations and NGOs are signatories to the Code in Ireland. Supporting info on the Code can be found at dochas.ie/code-conduct-images-and-messages

This is an extension of the exercise above where a list of labels or key words such as the ones below is provided. Participants can then choose which labels to apply to which poster(s). There should then be a general discussion on the range of labels chosen and the reasons for the choice. This activity can lead to a useful discussion of perceptions. 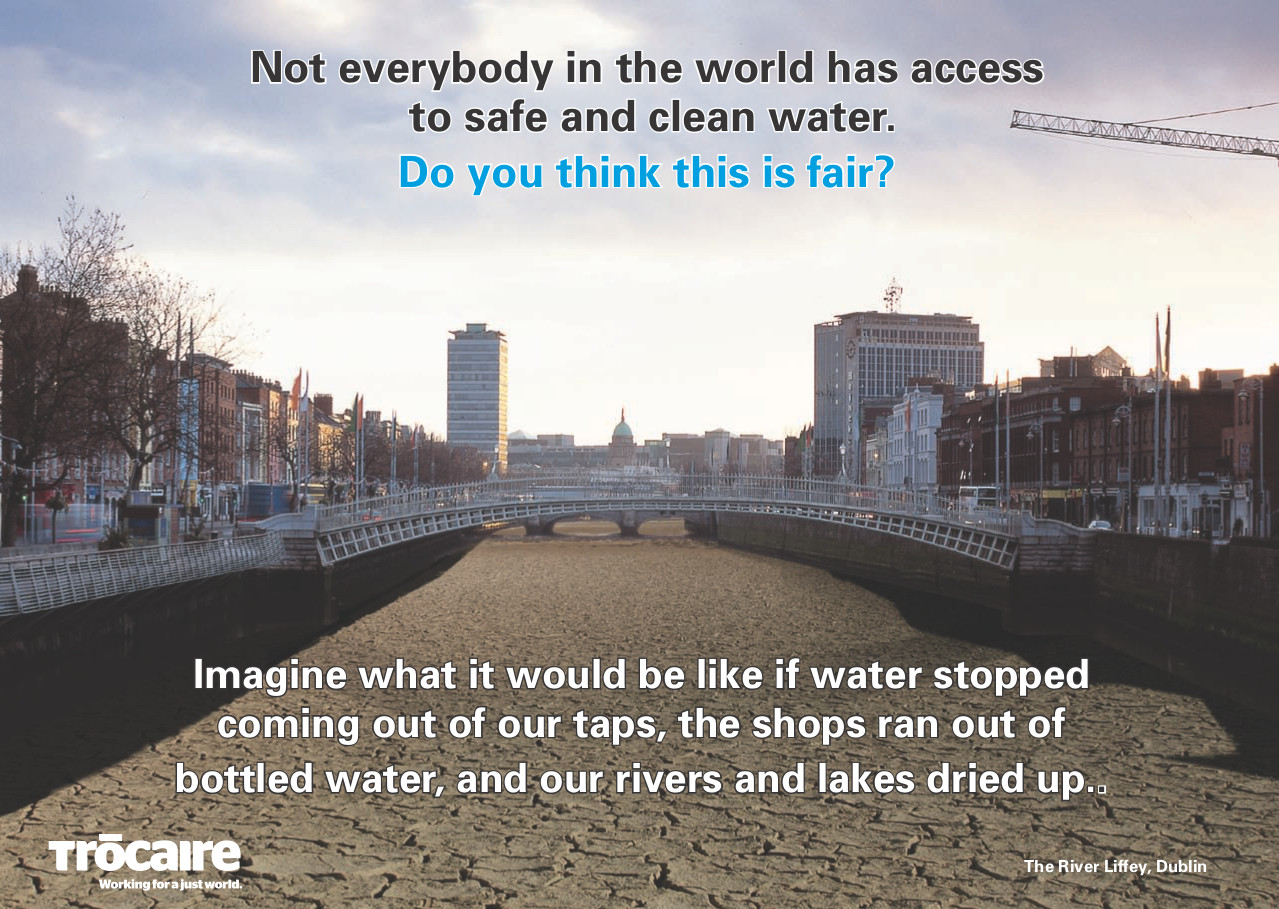 Each poster can be ‘read’ by asking questions about the issues and images portrayed. The idea is to obtain as much information as possible from each poster and to encourage people to actually ‘read’ a poster by examining different elements of it – image, capture, background, colour, perhaps what we aren’t seeing), as distinct from glancing at it. This can be done by using the above activities as a starting point. 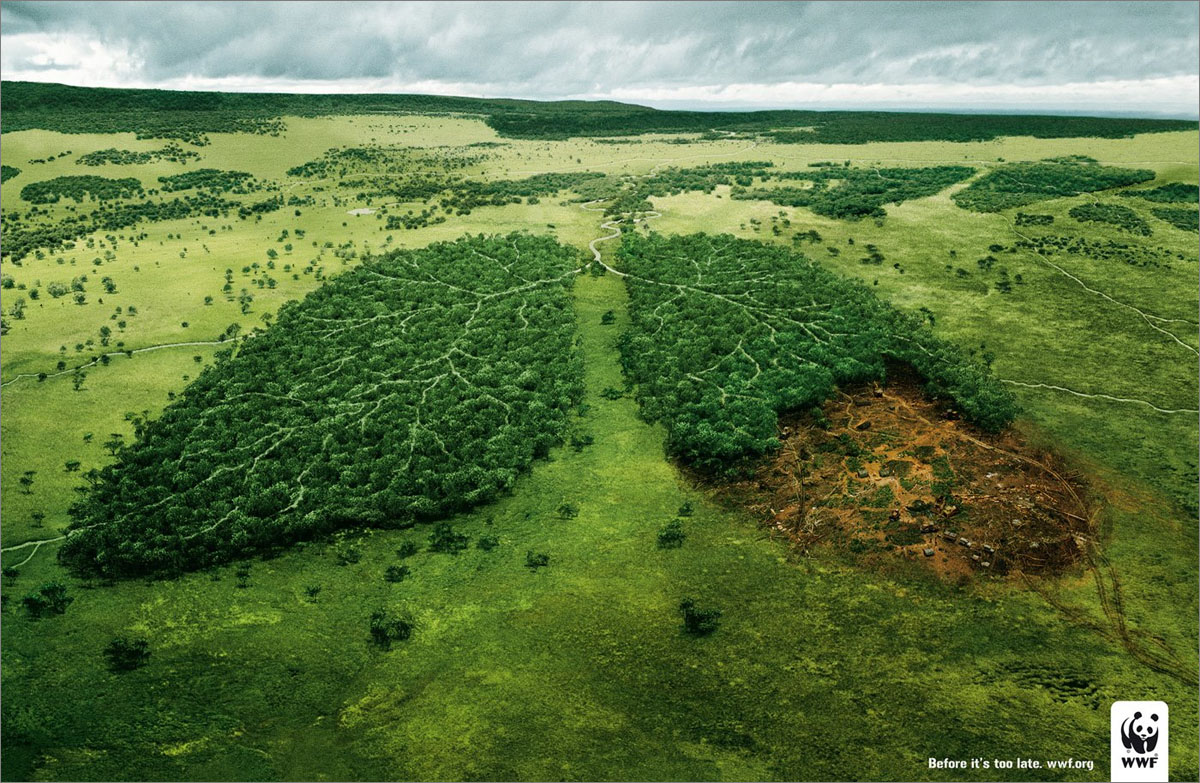 If a poster has no caption or image at all, perhaps you could explore why this is? Does it need one? If it had one, what might it look like? Etc.

Should groups or individuals caption the same posters differently; a useful discussion can then follow on why people see the same things differently. What might be the basis for such perceptions.

Each poster has a key idea in its main heading. Using magazines, newspapers or photos, choose a different image to illustrate the same idea. Discussion could then focus on the basis of the choices.

Each small group should choose one of the posters and write or act out the scene presented, concentrating on what may have happened before or afterwards. Emphasis should be placed on what those in the photos might have to say, given the opportunity.

A variation of this activity is to image what a lifetime of people depicted in the poster(s) might look like. What might they choose to highlight in their lives? What do you think their opinion or attitude about the issue explored in the poster might be?

Individuals or groups could imagine they are the people depicted in the posters. What might those people want to say to us? What might they be thinking? How might they explain the causes of their situation?

Give each group or individual one poster or use one of the activities described above to allow them to choose their own poster. Ask them to first identify the principles or key ideas behind the poster, for example, injustice, homelessness, anger, hopelessness). These ideas then become a list of issues with which to work.

Working on their own, then comparing in smaller groups, each person should identify instances where they have come into contact with or experienced that issue. This can be done on a number of levels as follows:

Designing your own posters

Having completed some of the activists above, a group might wish to design some of its own posters. This could lead to an interesting discussion on what issues they would want to illustrate, where their information might come from and, finally, how they would depict it.

Having spent some time examining the issues presented, a display or collage using some or all of the posters could be prepared and displayed in a public place.